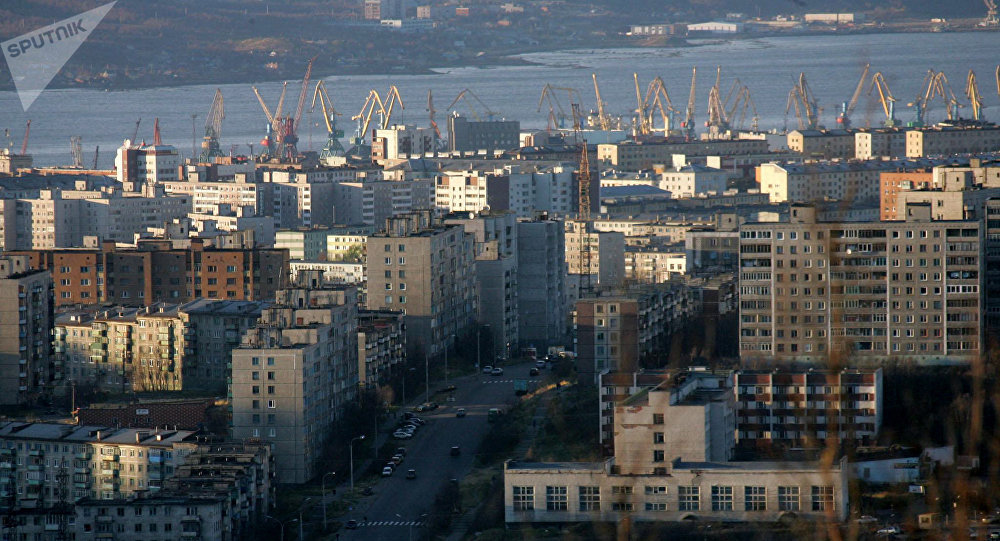 MURMANSK (Sputnik) - The government of the Murmansk Region plans to increase domestic and foreign tourism by developing the region’s brand, pooling the efforts of tour operators and raising the quality of services, Murmansk Region Acting Governor Andrei Chibis said at the opening of a new tourist information centre in Murmansk.

"We believe tourism could drive the development of small towns and single-industry cities in our region. We will focus on the niches that have not been developed until now, such as industrial tourism. We are waiting for a resolution on securing crab fishing sites in the Barents Sea in the near future. This is yet another area for the explosive growth of our tourism industry," Chibis said.

He said that a special application with information on tourist routes, restaurants and hotels in the Murmansk Region would be up and running soon. A tour operator union was recently established in the region. It will offer tourists a broader range of services.

Tourists can visit the centre for information about excursion routes, sightseeing and tour operator services.

According to the region’s Minister for the Development of Industry and Entrepreneurship Dmitry Filippov, the authorities hope that these and other measures will make it possible to increase tourism by 30 per cent. At present, over 400,000 people visit the region per year.

The region’s government hopes that cruises will promote international tourism. This summer, four cruise ships came to Murmansk. However, there were failures as well. The Transport Ministry banned two Norwegian ships en route to Franz Josef Land via Murmansk from entering Arctic waters because of their low ice class, the regional administration’s press service reported.