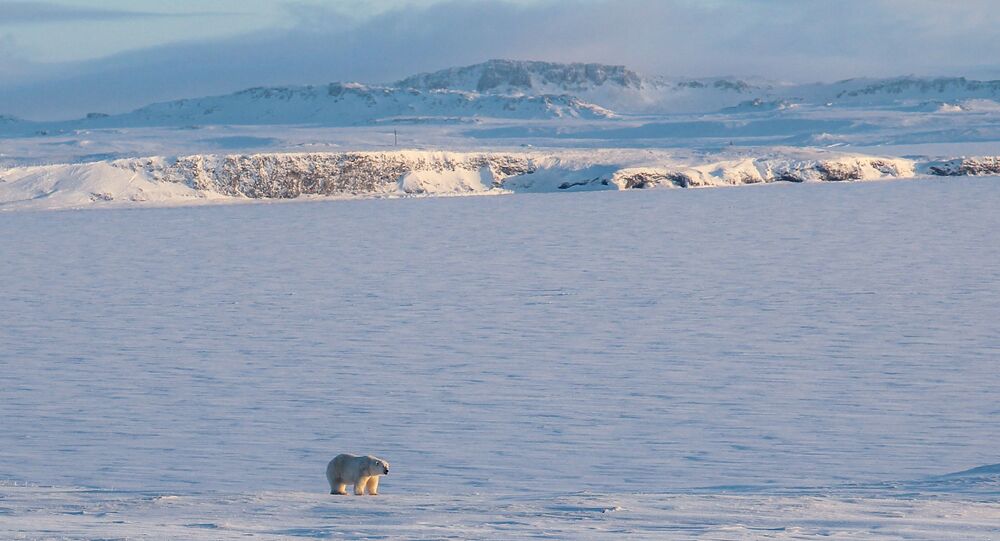 Russia to Add Up to Seven New Islands to Its Territory

The newest additions to the Russian territories in the Arctic Ocean were spotted in the latest batch of satellite images of the country's northern maritime borders.

Oceanographers of the Russian Northern Fleet are planning an expedition to confirm the existence of new islands which were detected on satellite shots of the Novaya Zemlya archipelago in the Arctic Ocean, fleet representative Alexey Cornis told Russian reporters. The expedition is set to depart in August or September this year.

Cornis explained that new islands mostly form due to the melting of the glaciers covering most of Arctic archipelagos. The clues on the existence of the newly "formed" six or seven islands stem not only from satellite shots, but also from data obtained by other expeditions. However, their existence can only be confirmed by a separate team of oceanographers, which has to set foot on and study these islands.

"We have to know first that this is a solid, constant objects and not just parts of a glacier", he said.

The Arctic region has long been important for Russia, with Moscow fighting for the right to extend the continental shelf borders in the UN to gain hold of 1.2 million square kilometre area that could contain, according to some estimates, the equivalent of up to 5 billion tonnes of oil. The UN subcommittee on the matter ruled in April 2019 that geographically the area in question belongs to Russia, thus boosting the bid's chances of success.

At the same time, the US has been reportedly seeking ways to militarise the Arctic, with the Defence News media outlet recently reporting that Washington is planning to build a military base far north in Alaska to counter the Russian presence in the Arctic. Moscow has slammed the US policy in Arctic, stating that Washington seeks to turn the region into a battlefield.