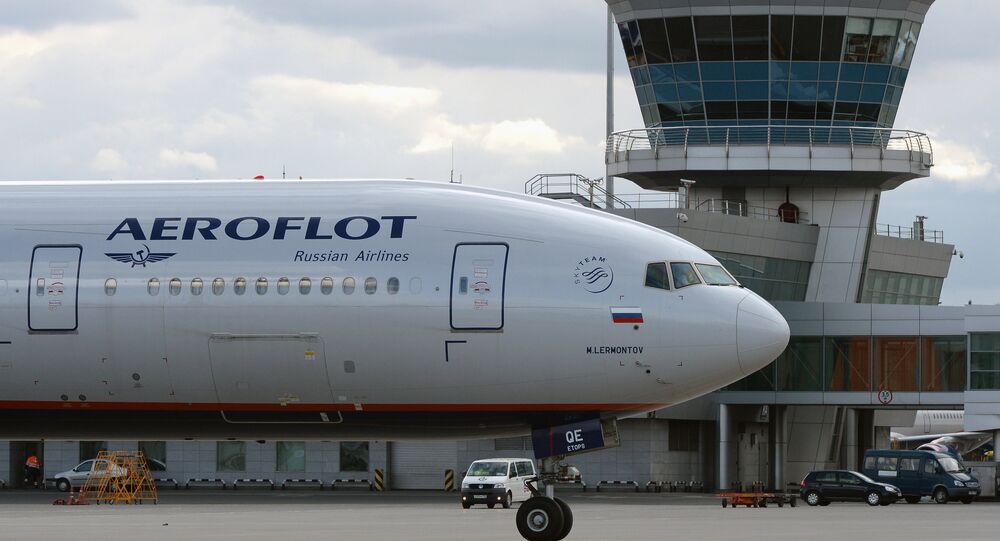 According to preliminary information, a fire in the electrical wiring on board a Sukhoi Superjet 100 passenger plane occurred when it was taking off for a flight from Moscow to Murmansk.

A total of four people have been injured and one reportedly killed after a fire broke out on board a Sukhoi Superjet 100 passenger plane at Moscow’s Sheremetyevo International Airport, the prosecutor's office stated.

All 78 people, including crewmembers, on board of the plane have reportedly been evacuated.

Authorities have managed to extinguish the fire, but the aircraft was partly destroyed by the blaze, according to reports.

A spokesperson for the local transport prosecution office has confirmed to Sputnik that the authorities are already looking into the incident.