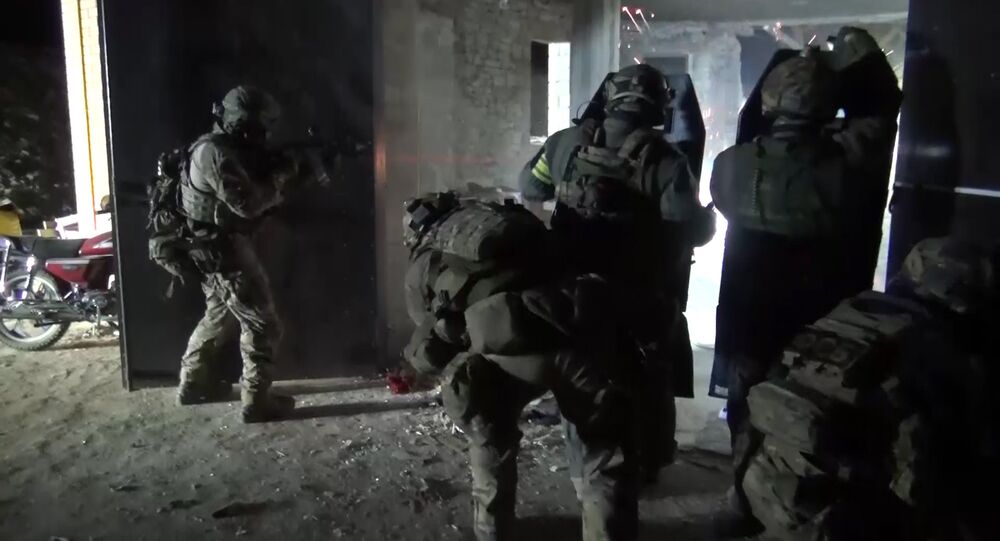 MOSCOW (Sputnik) - According to the Russian National Anti-Terrorism Committee (NAK), there were no civilian casualties during the special operation in the Russian city of Tyumen.

According to the NAK, the operation eliminated two Daesh associates who were plotting terrorist attacks in the Siberian region. "When offered to lay down arms and surrender to the authorities, the terrorists opened fire on law enforcement officers and were neutralized as a result of the shoot-out", the committee said in a statement late on Friday.

"There have been no casualties among civilians and law enforcement officers", the statement read.

The Russian Federal Security Service (FSB) confirmed earlier on Friday that a special operation was underway in Tyumen after the Daesh members, planning to carry out a terror act, were located in one of the residential buildings of the city.