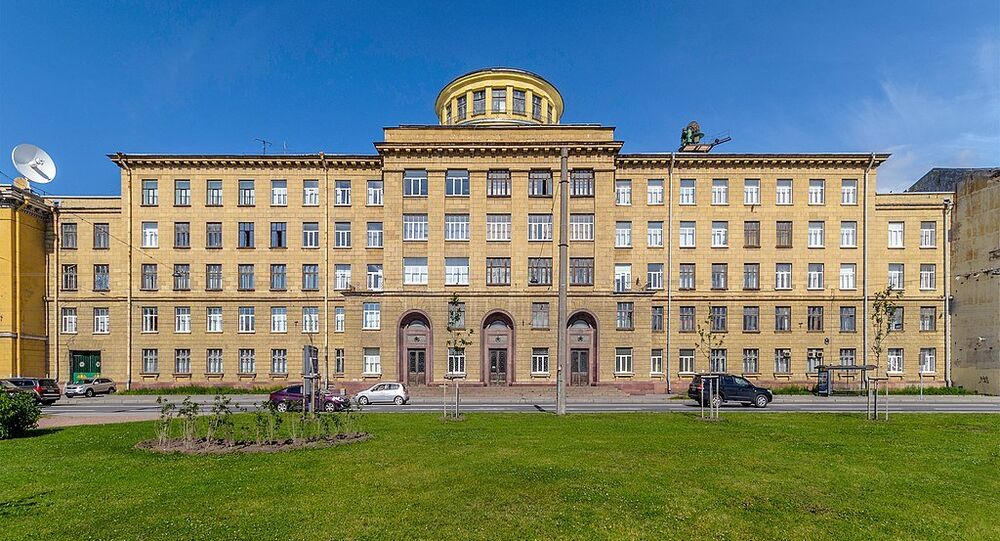 A criminal investigation into an attempted murder was opened on Tuesday following an explosion at the Mozhaysky Military in St. Petersburg, the Russian Investigative Committee said.

"In connection with the incident in the Mozhaysky Academy in St. Petersburg, the Russian Investigative Committee's military investigation directorate for strategic missile forces opened a criminal investigation… into attempted murder of two or more persons in a generally dangerous manner," the investigators said.

According to the Russian Ministry of Defence, three people have been injured as a result of the explosion.

"At about 1:30 p.m. [10:30 GMT], in St. Petersburg, an unidentified unshelled object exploded in one of the offices of the administrative building of the Mozhaysky Military and Space Academy," the ministry said in a press release.

The ministry further added that all of the injured had already received medical care and their lives were out of danger.

Earlier in the day, a representative of the regional emergency services reported about four cadets been injured as a result of the blast.

A.F. Mozhaysky's Military-Space Academy in St. Petersburg is one of the largest military education establishments in Russia.