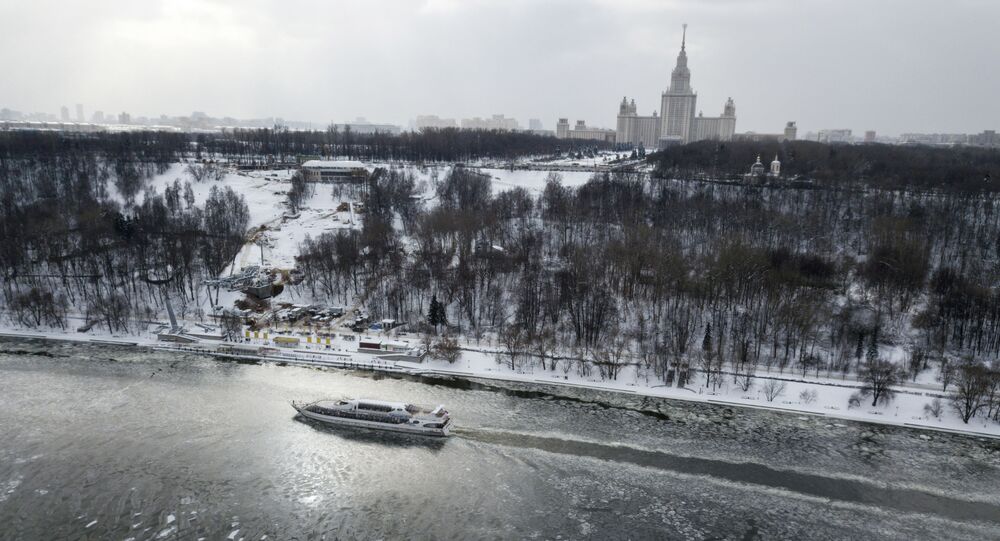 The streams and reservoirs in and around the Russian capital, including the Moscow River, are filled with hundreds of exotic species coming from other parts of Russia and abroad. According to academics, some of these alien fauna pose a danger to the river's indigenous inhabitants.

For many centuries, the Moscow River was considered to be one of the largest reservoirs of fish in central Russia. Before the creation of the reservoir system by the Russian Empire and Soviet authorities, the waterway contained sturgeon, common dace, and common nase fish, all of whom lived in clean waters.

However, in recent decades, Institute of Geography deputy director Dr. Arkady Tishkov noted, "the fauna of  the river has been complemented considerably by invasive species," including eels, bitterlings, sabre fish, silver carp, goby, and others.

"New thermophilic invertebrates are constantly being found as well," the academic explained, with species including zebra mussels, various crustaceans, crab, and even freshwater shrimp, particularly around the warm waters of thermal power stations.

© Sputnik / Maksim Blinov
With Sunspot Activity Nearing Record Lows, Scientists See Bitter Winters Ahead
"On multiple occasions, I have seen pond slider turtles in the capital's reservoirs, which successfully winter here. And Canadian beavers and muskrats are considered old-timers. They've around since the 1930s," Tishkov said.

"In the warm season, in addition to guppies, goldfish, and other former inhabitants of aquariums, one can find other fish in the cooling ponds of thermal and nuclear power plants. And yes, piranhas in our waters are a reality. Except they have a hard time wintering here," the academic noted.

According to Dr. Tishkov, Moscow River is gradually turning into a steppe-type river, with alien species migrating here upstream from regions further south. They move along the network of tributaries and canals, or attach to the hulls of barges. Fishermen and scientists have even observed Caspian sprat, Caspian and Black Sea gobies which have adapted to fresh water through long-term evolution.

Moscow River is home to several hundred local species of invertebrates and about 35 local species of fish. "As elsewhere on land and in the seas, the invasive species are an ecological time bomb," Dr. Tishkov warned. In natural reservoirs, they displace native fish and reduce the value of the reservoir for amateur and industrial fishing. The Canadian elodea plant for example has occupied shallow ponds, lakes and rivers of European Russia, changing the character of local flora and fauna.

Ultimately, Dr. Tishkov said it's important to study alien species and how to deal with, especially now that the Moscow River's waters are becoming clearer and local fauna are beginning to return.