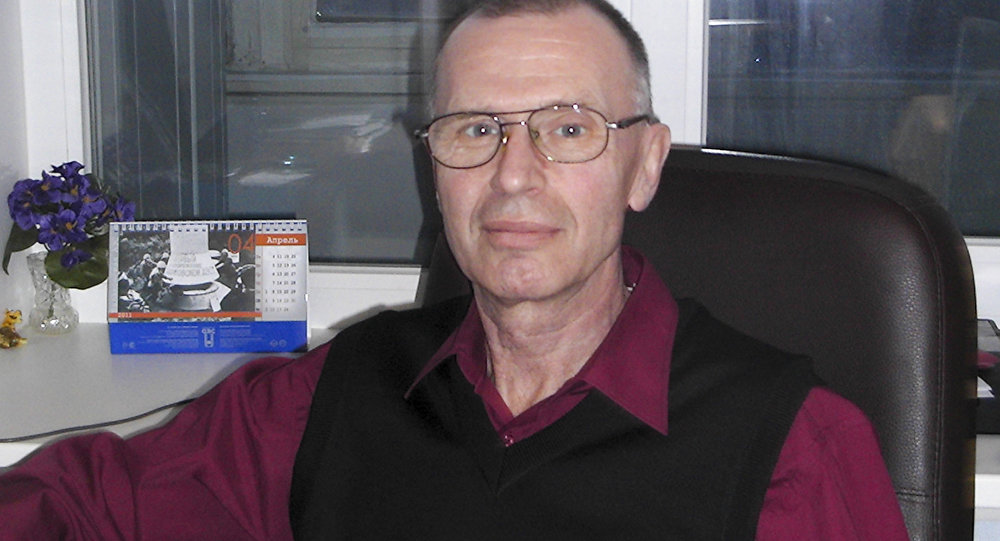 Sputnik managed to reach one of the scientists that allegedly contributed to the creation of the military-grade nerve agent Novichok, and who reportedly got hit by a car while crossing street near the Russian town of Anapa.

Several media outlets reported Wednesday that Vladimir Uglev, a former Soviet scientist who claims to have invented Novichok, was hospitalized following an accident; the man was hit by a car while standing by a pedestrian crossing in Anapa.

“I’m fine, more or less; I left the hospital after an examination yesterday evening – X-ray, tomography, ultrasound and several injections, after writing a statement that I had no complaints towards the medical personnel. My peer, who accidentally knocked me down while I was crossing the street, came to see me today, we had some coffee and, in general, parted well. I have told the police that I had no complaints towards the party responsible for the accident,” Uglev told Sputnik.

He went on to explain that he had severe bruises on his head, hand, and a “huge blood boil” on his left leg, “which bothered him the most.”