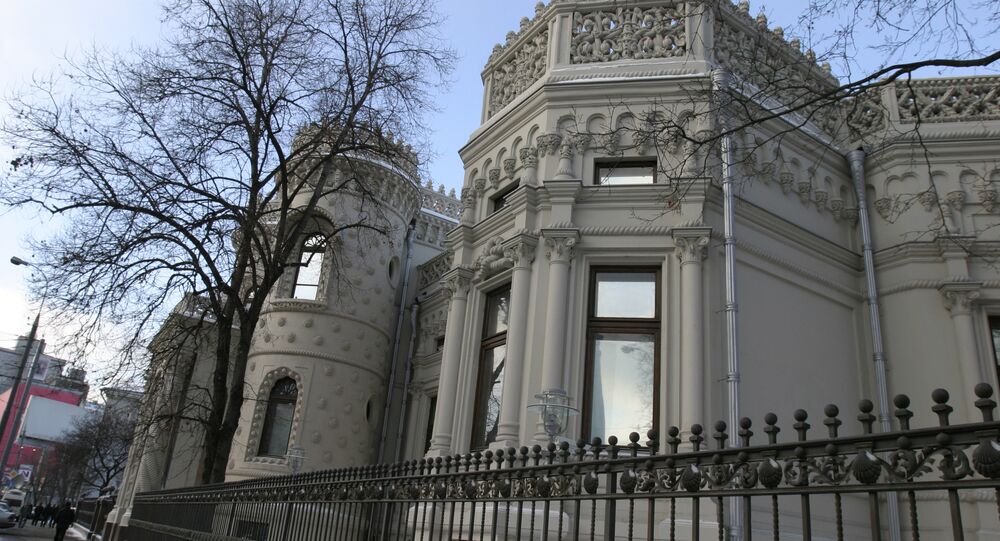 The Russian diplomats who were recently expelled from a number of Western countries spoke Monday about what they missed while working away from Russia.

"I missed borsch. And skiing at Rosa Khutor," one diplomat told journalists.

On Monday, Russian Foreign Minister Sergei Lavrov met with the expelled diplomats at the Reception House on Spiridonovka Street in Moscow. Some 100 people were present at the meeting.

© Sputnik / Alexei Druzhinin
Austria's Ex-Chancellor Slams Sebastian Kurz for Not Expelling Russian Diplomats
Talking to journalists during the meeting, most diplomats recalled that, despite the presence of Russian diaspora shops, they missed traditional Russian food such as kefir and rye bread.

A diplomat expelled from the US said that it was unlikely he'd return to America, as he has been declared a "persona non grata" there, but said he was ready to be sent to any other country.

"This is not my first assignment and I know there is no point in making close friends: one day it all will end anyway," the diplomat said.

He added that "there is no point talking about overcoming the conflict… At least our partners have no intention of it," he said.

"There are a lot of other countries, in Latin America, for example, where I can be sent to. It's all interesting — new places," the diplomat said.

Russian diplomats forced to vacate their jobs overseas in March due to tensions over the mysterious poisoning in Salisbury, England, of a Russian double agent will resume work at the Russian Foreign Ministry soon, Lavrov said.

"I am sure that our future work will be effective and reliable. We will do everything, despite the situation that was caused by the unexpected disruption of the missions of such a large number of people. We will do our best to ensure that your short forced leave of absence is over soon and that you all resume your work on the foreign policy fronts of our vast motherland," Lavrov told the assembled diplomats Monday.

'Vse Budet Khorosho': WATCH Expelled US Diplomats Tell What They Leave Behind