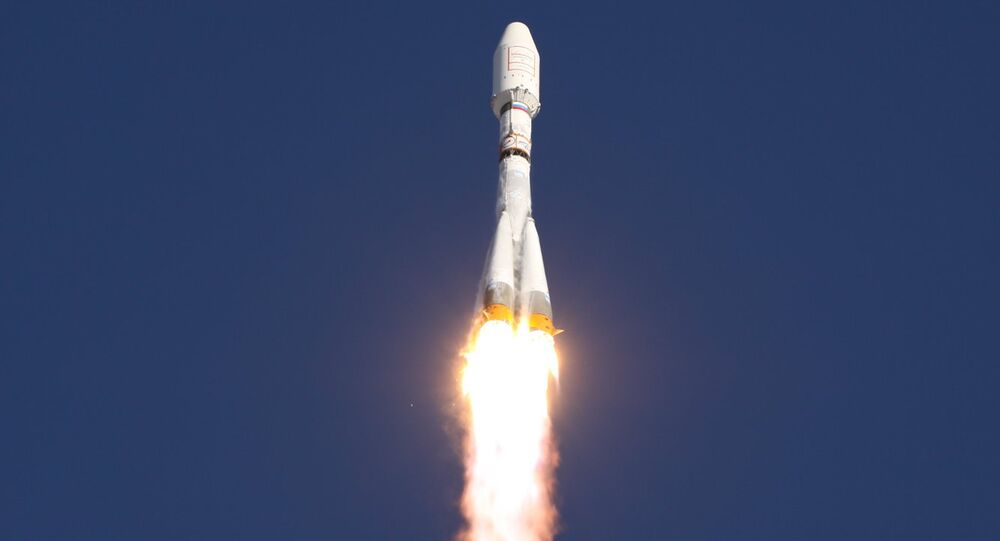 The Russian state space corporation has revealed the reasons behind the downfall of the Fregat upper stage and 19 satellites, carried by a Soyuz-2.1b carrier rocket.

MOSCOW (Sputnik) — The reason for the fall of the Fregat upper stage with 19 satellites into the Atlantic Ocean was incorrect operational software, the first deputy chief of Russian state space corporation Roscosmos, Alexander Ivanov, has explained in front of reporters on Tuesday.

"The accident was caused by the imperfection of the software algorithms for the system to control the Fregat upper stage, which manifested itself during the launch from the Vostochny space center. The control system operation algorithm led to an incorrect determination of the unit orientation after separation from the carrier rocket with incorrectly set initial azimuths of the carrier rocket and upper stage at the launch site," said Alexander Ivanov.

As he explained, the existing methods of mathematical modeling were unable to reveal such an error, especially since the accident's investigation established that the space center and the Soyuz carrier rocket operated normally on the launch day, just as the Fregat upper stage.

According to Ivanov, the Fregat accident investigation would not affect the launch of the Zenit carrier rocket with Angola's first satellite AngoSat-1 on December 26, adding, however, that the third launch from Vostochny of the Soyuz-2.1a carrier rocket with Kanopus satellites would be postponed from December 22 to late January 2018.

The Roscosmos representative has commented on the fall of the Fregat upper stage and 19 satellites, which had been blasted off using a Soyuz-2.1b carrier rocket from Vostochny on November 28 and reached an intermediate orbit in a normal mode. Later, Roscosmos reported that contact with the Meteor-M satellite No. 2-1, which was to separate first, could not be established, since the apparatus was not in the target orbit and then confirmed the fall of the upper stage with satellites into the ocean.