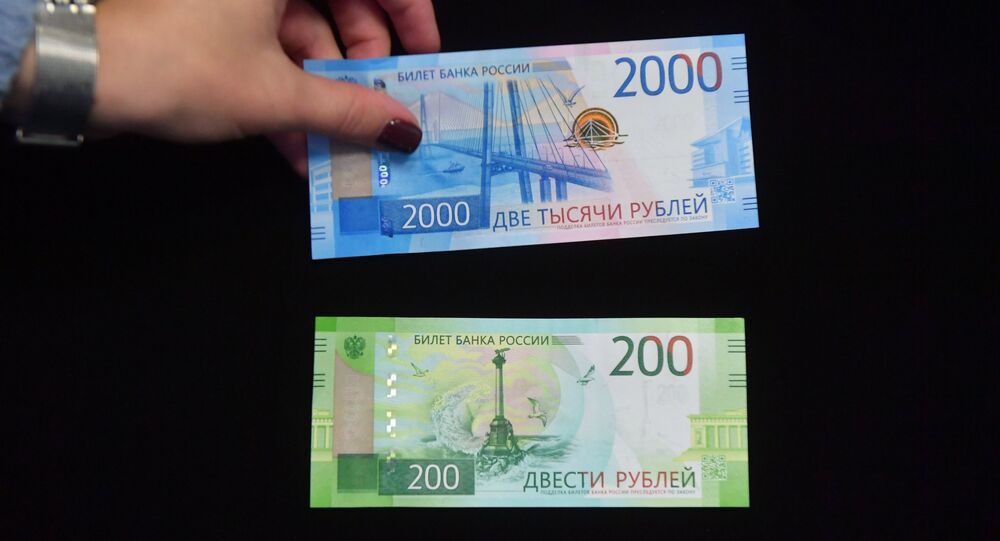 After a two-year recession Russia's economic growth is about to reach a 2 percent mark, an International Monetary Fund (IMF) mission said in a statement.

WASHINGTON (Sputnik) — A n International Monetary Fund (IMF) mission said in a statement on Friday that Russia's economic growth is anticipated to reach a 2 percent mark this year.

"A cyclical recovery in Russia is gaining pace after a two-year recession, with growth expected to reach around 2 percent this year, supported by higher oil prices and easier domestic financial conditions," the statement said.

© Sputnik / Michael Klimentyev
Poll Shows US Voters Prefer Russia as Friend, Not Enemy, Echoing Trump's Call
The IMF estimated the inflation rate would be below 3 percent at the end of 2017, but it will rise to the 4 percent target soon. The forecast will improve because of increasing oil prices and growing global demand, the statement said.

Moreover, the IMF noted that the Central Bank of Russia reached its inflation goal earlier that it has been anticipated.

The IMF recommended that Russia should implement a new strategy that deals with market confidence in order to improve the current review.

In early November, the IMF suggested the Russian economy would grow sequentially in 2017 to roughly 1.8 percent, while in 2018 the average growth would also increase sequentially and stabilize around the long-term trend of 1.6 percent.