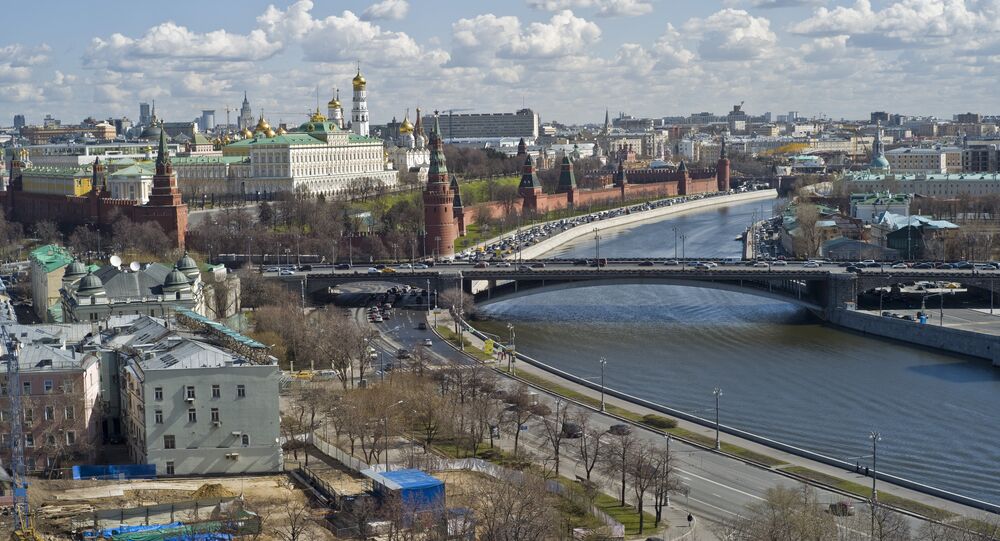 A member of the delegation of New York senators has compared the US state's governance with Moscow's, saying that the cities are largely facing similar challenges.

MOSCOW (Sputnik) — The delegation of New York state senators, which is currently visiting Moscow, is impressed by the city’s way of governance and wants to implement some of its innovative decisions for running of New York City, member of delegation Diane Savino told Sputnik on Thursday ahead of a meeting at the Civic Chamber of the Russian Federation in Moscow.

"We were really quite surprised to see how well the city of Moscow is run… So we are hoping that we can learn some stuff and bring it back to NYC and maybe implement some of really smart stuff that they have done here in the past few years," Savino said.

She also added that if the state of New York wasn't being held back by such an enormous debt, which stands at over $353 billion, New York City would be able to develop just as Moscow has.

"The challenges that the city here is facing are similar to what New York City is facing but they [Moscow] are able to do it in a way we can't right now. And it is largely because they don't have this debt that we carry," Savino stressed.

The senator added that continuing the tradition of such trips at local and state levels was an important mission for delegations like hers.

"Particularly because in states like New York, where we have such a highly-immigrant population, it is important for us to make relationships with the countries that our constituents come from," Savino said.

© Photo : mos.ru
Sergey Sobyanin has met delegation of parliamentarians of the State of New York. September 14, 2017

Last year, Moscow was included on the list of the world's best cities, according to a survey by PriceWaterhouseCoopers (PwC) and BAV Consulting companies. The key metrics for the survey comprised the levels of influence in terms of politics, economics, infrastructure, innovation, culture, entertainment, as well as the access to public education, public health and other points.

'The City of the Winners': WWII Victory Exhibition in Moscow Museum