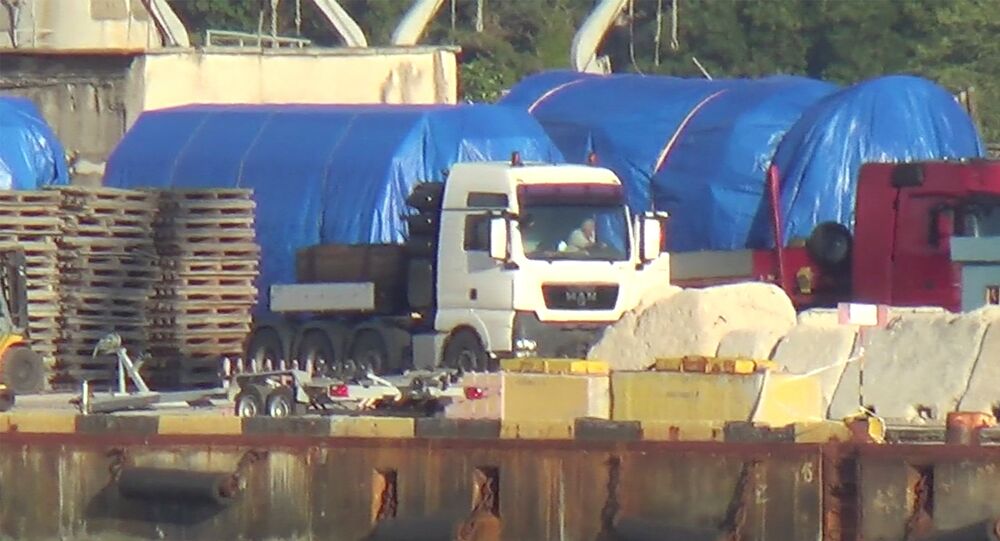 The Russian Energy Ministry plans to launch a thermal power station despite the recent decisions made by Siemens.

"The time is set, it is the first quarter of 2018. Nothing changes," Cherezov said after Siemens announced its decision on Friday to halt power generation equipment supplies to and annul license agreements on these supplies to Russian state firms.

Cherezov contended that "the equipment installed has been produced in Crimea."

"Our main task is that the stations begin [power] generation in the first quarter of 2018. There is no other plan," the official said.

Siemens said it had "renewed its offer to buy back the equipment and annul the original contract" on the four gas turbines delivered in mid-2016 to Taman in southern Russia that claims have been modified and illegally moved to Crimea.