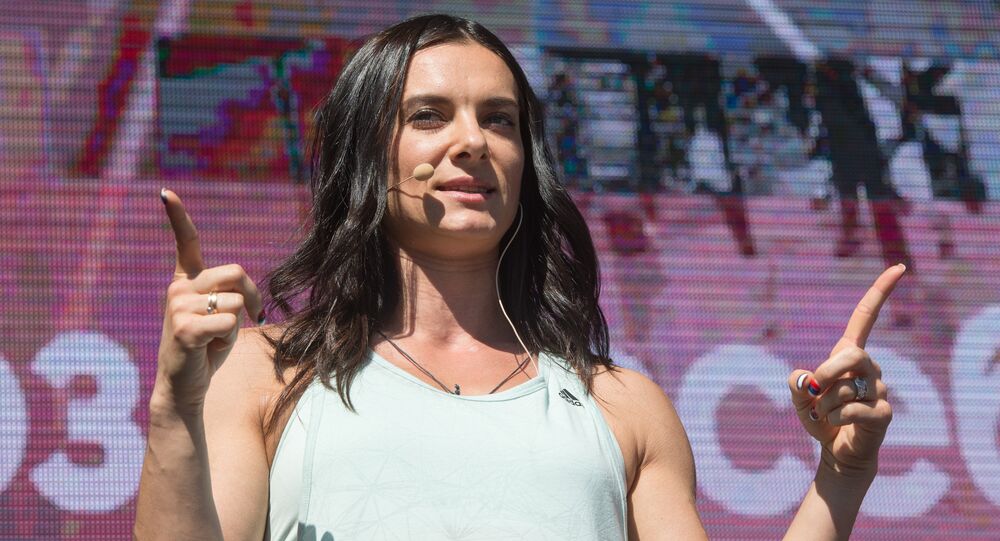 Isinbayeva will reportedly have to leave her post as the RUSADA chief as her resignation is a key requirement of WADA needed for resuming RUASADA’s activities.

"Moving forward, the chair has to be an independent person and Yelena Isinbayeva wasn't as she was elected by the Russian Olympic Committee (ROC).  So she does not qualify … The Compliance Review Committee and the Athlete Committee felt that what she had done in the past did not reflect a culture change and they felt she needed to be removed from her position," Koehler said.

He said that RUSADA was still non-compliant with the WADA requirements but would be given an opportunity to do testing under the supervision of international experts and UK Anti-Doping (UKAD).

Isinbayeva was elected chairman of the newly-formed RUSADA supervisory board on March 9.

In November 2015, the WADA Independent Commission issued a report accusing Russia of numerous breaches of global anti-doping regulations and recommended the country be banned from international athletics competitions.