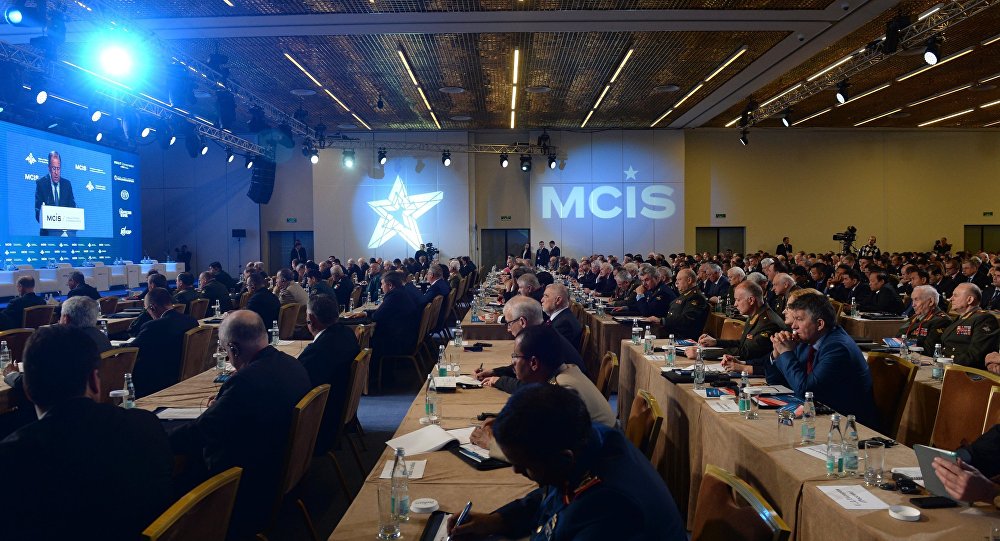 Iraqi Defense Minister Erfan Hiyali will not be able to attend the upcoming Moscow Conference on International Security due to a busy schedule amid the battle for Mosul, Iraq Ambassador to Russia Haidar Mansour Hadi told Sputnik on Thursday.

"An invitation has been sent to the defense minister, but, unfortunately, he had to turn it down due to being preoccupied with the battle in Mosul," Hadi said.

Iraq will instead take part in another security conference due to take place in Russia's Tver in May, with the Iraqi delegation headed by the national security adviser, Hadi added.

The Tver conference will be attended by representatives from over 70 countries, according to Russian Security Council Secretary Nikolai Patrushev.

Moreover, the Iraqi embassy is planning to hold a forum in Moscow in order to attract Russian investors, Haidar Mansour Hadi added.

"The embassy is working on organizing an investment forum in Moscow in order to advertise for investment opportunities in Iraq and to encourage Russian companies to take part in the reconstruction of the liberated areas," Hadi said without specifying the possible date for the forum.

According to the ambassador, Iraq is already looking ahead, to a period after the country is liberated from Daesh, when Iraq will need financial support.

Hadi specified that investment opportunities would appear in the Anbar province in the west of the country, in Mosul and some other areas. Hadi noted that Iraq was interested in increasing Russian investments, since in the past most of the infrastructure was built with the help of Russian specialists.

Munich Security Conference to Kick Off in Germany on Friday