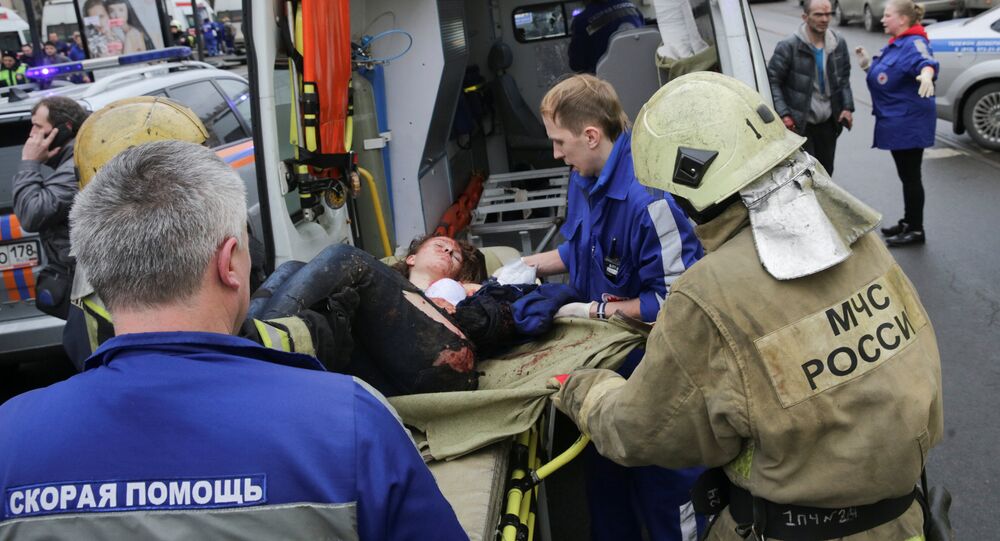 A twin blast has hit the Saint Petersburg metro on Monday.

The reported blasts occurred at the "Sennaya Ploschad [square]" and "Tekhnologichesky Institute" stations. At least 10 people were killed. Sennaya Ploschad is engulfed by smoke. Emergency services have been sent to the scene.