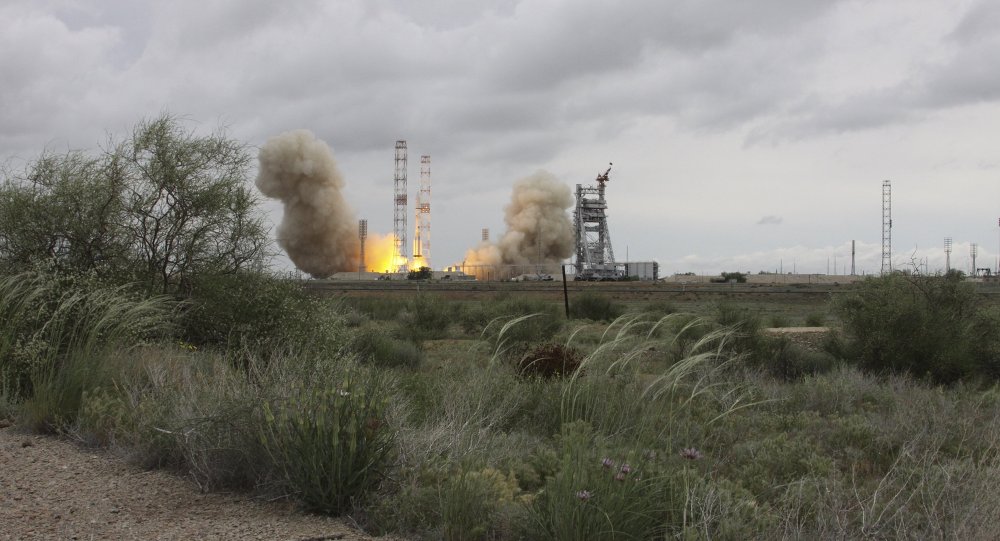 Russia's Voronezh Mechanical Plant will overhaul nearly all the recalled engines for the Proton launch vehicles this and next year, the head of Russia's Energomash space and rocket engine manufacturer told Sputnik. 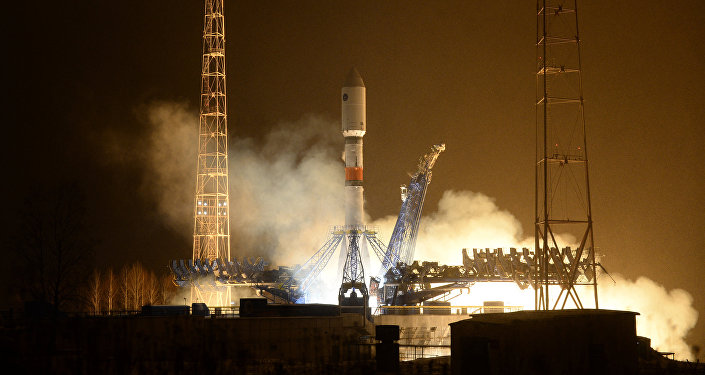 "At present, the work schedule has been signed, a significant part of it will be held in 2017, but we understand that some part will inevitably move to 2018," Arbuzov said.

The main task, he stressed, was "not to disrupt the schedule of launches under the federal space program, launches in the interests of the Russian Defense Ministry and commercial launches."

The Roscosmos state corporation recalled the engines following December 2016 tests of Proton-M second stage that uncovered the use of an alloy that did not meet design documentation. 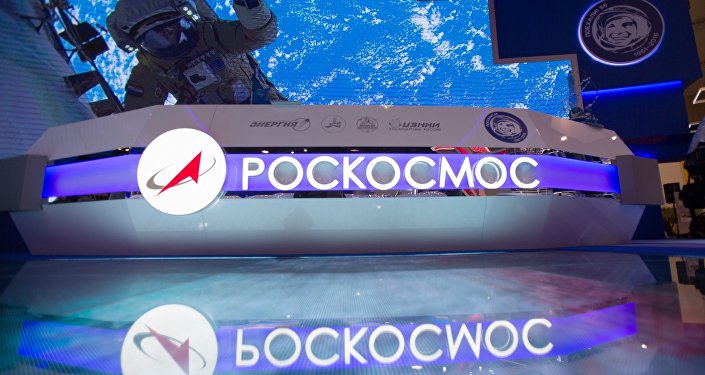 © Sputnik / Igor Russak
Roscosmos Head Hopes Moscow, Washington to Extend Space Cooperation
First deliveries of overhauled engines for Russia's Proton-M rockets after a massive recall are expected to begin in May, the head of the Energomash space and rocket engine manufacturer told Sputnik.

The Roscosmos state corporation recalled the second and third stage engines following December 2016 tests of Proton-M second stage that uncovered the use of an alloy that did not meet design documentation.

Arbuzov said the defects were found after firing tests and expressed the opinion that they were unlikely the result of "sabotage" or "conscious malicious intent."

"Two engines have already been refined and sent to Samara [Progress Rocket Space Center], one is completed and packed for shipment, and another one will be ready for shipment in late March," Arbuzov said.

An investigation established earlier this year that a likely cause of the Progress MS-04 freighter burning up in the atmosphere in December was likely caused by an oxidant tank rupture on the Soyuz-U third stage.

Arbuzov said a "needed reserve is required to meet the delivery schedule of new crews and cargo to the International Space Station" aboard the Soyuz rocket.