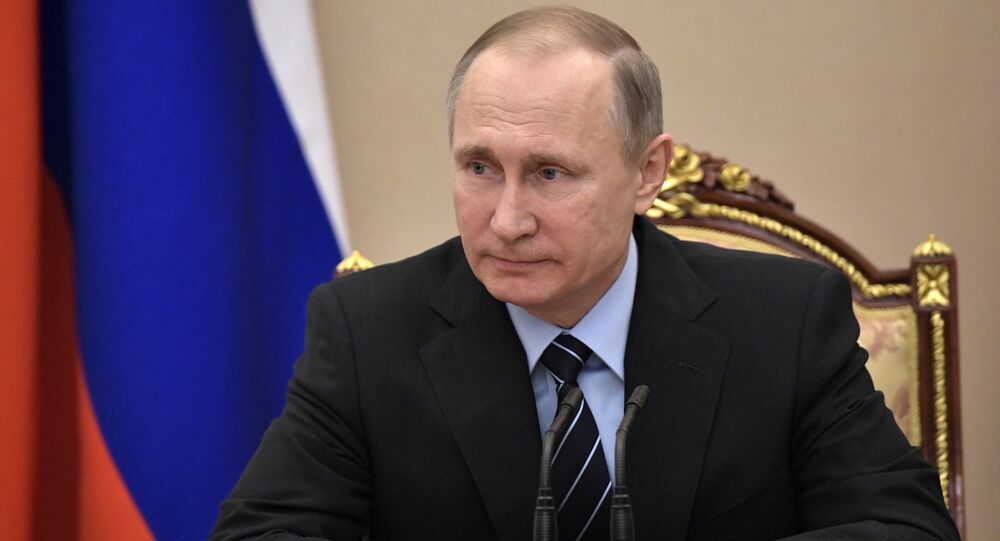 Russia Not to Allow 'Anti-Corruption' Formations Aimed at Domestic Manipulation

The Russian president said that the country would never allow the formation of anti-corruption committees tailored toward manipulations over domestic affairs.

"Russia, of course, will never allow the creation of anything here, but such structures have already been created in Eastern Europe," Putin said.

Putin accused countries "claiming global dominance" of beginning to implement the practice of creating "parallel authorities" in the form of anti-corruption committees "for the purpose of manipulation in the domestic political realm."

"In order to ensure the interests of the citizens of the state, we should be: a) crystal-clear and b) effective in the fight against corruption," he stressed.