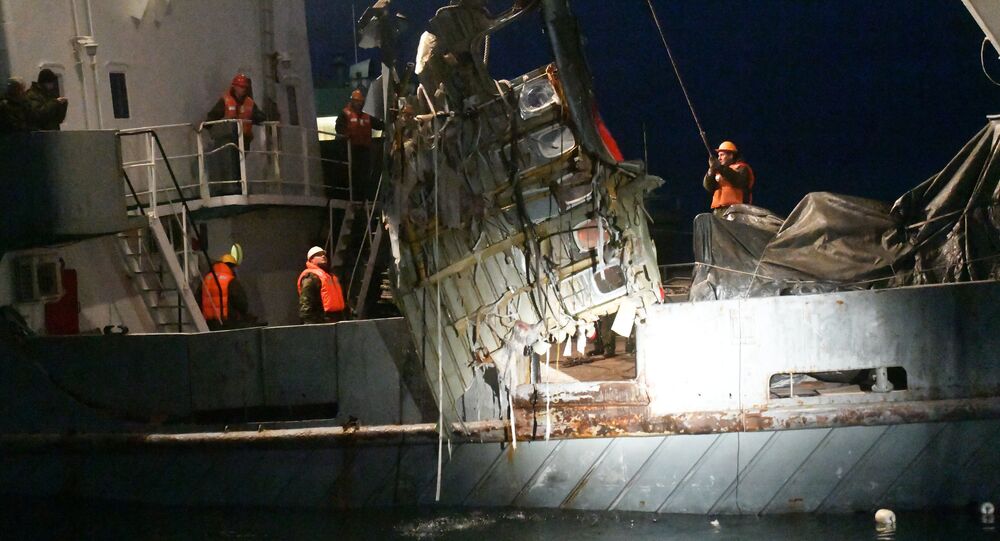 Russian Defense Ministry said that divers have found a total of 12 bodies and five additional plane fragments near the crash site of a Russian military aircraft in the Black Sea.

"As of today, 12 bodies and 156 fragments of those killed in the Tu-154 crash have been found," the ministry said in a statement.

It added that the five additional plane fragments have been discovered over a mile from shore at a depth of 98 feet.

"These are several parts of the fuselage, engine fragments, various mechanisms and components. All the wreckage is delivered ashore and given to the investigating authorities," the ministry said.