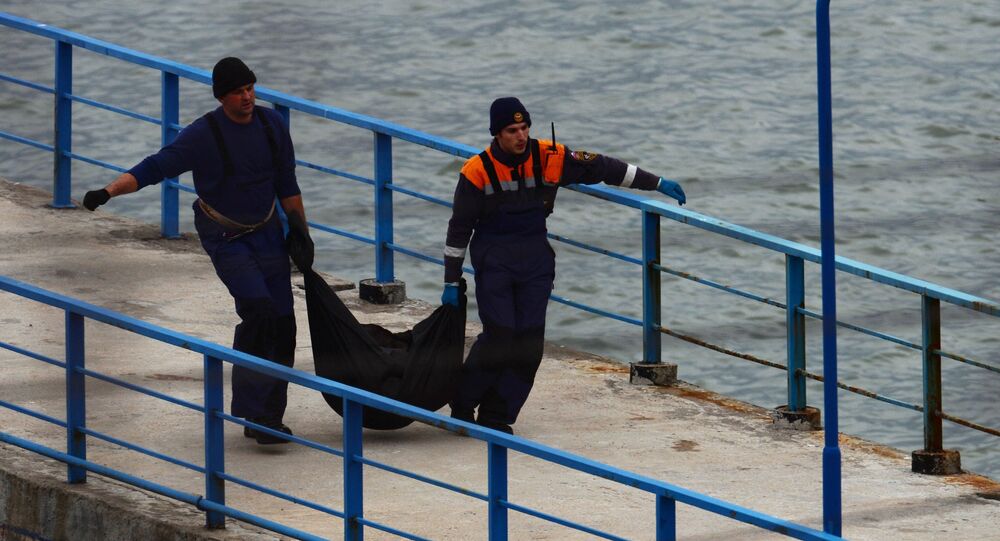 Russian Transport Minister Maxim Sokolov arrived in the Black Sea resort city of Sochi to hold a meeting of the state commission on the investigation of the Tu-154 aircraft crash that occurred earlier on Sunday, the ministry’s press service told RIA Novosti.

"Sokolov arrived in Sochi to hold the meeting of commission on elimination of consequences of the Tu-154 [plane] crash and providing assistance to the victims’ families," the press service said.

Earlier in the day, the Russian Defense Ministry's Tu-154 aircraft en route to Syria with 92 people on board crashed into the Black Sea shortly after refueling at an airport in the Russian resort city of Adler. Fragments of the plane were discovered 1 mile from the sea shore of Sochi.

Most of the passengers were members of the famous army choir of the Russian armed forces, the Alexandrov Ensemble, who were traveling from Moscow to Hmeymim airbase in Syria to put on a New Year concert for Russian troops deployed there.