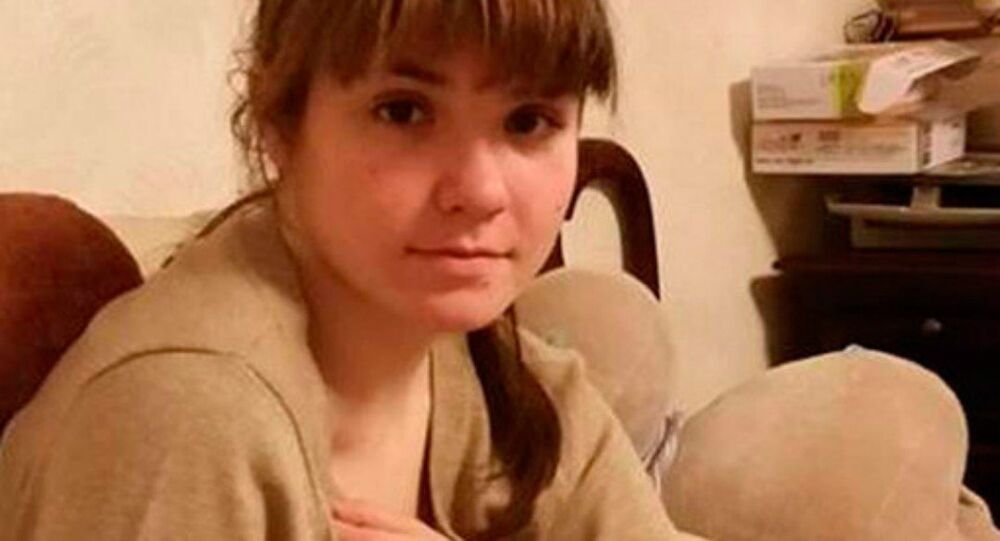 © Sputnik / Ramil Sitdikov
Prosecutor Demands 5 Years in Custody for Female Russian Student for Trying to Join Daesh
MOSCOW (Sputnik) — The punishment is expected to be announced later in the day. The prosecutors asked for the ex-student to be imprisoned for five years and fined 150,000 rubles (almost $2,500).

"Ivanova, being a supporter of the radical Islamic views, decided to participate in the activities of the terrorist organization [Daesh]," the judge ruled.

Karaulova was first detained on the Turkish-Syrian border together with a dozen of other would-be jihadists and deported to Moscow in June 2015. Her father said she had fallen in love with a Daesh recruiter. She changed her name to Alexandra Ivanova months after returning home but was accused of preparing another trip to Syria.

The Daesh terror group, outlawed in Russia and many other countries, has been on the rise in the past two years, organizing terror attacks around the world and seizing land in Iraq and Syria.