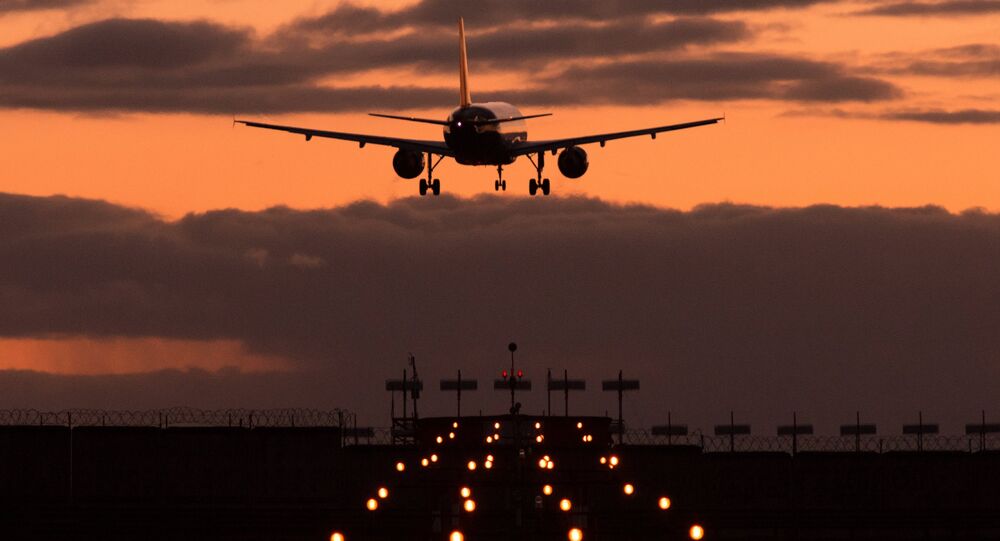 Tajikistan has given permission to only one charter flight of the Yamal air carrier from the Zhukovsky airport in the Moscow region, Tajik Transport Minister Sherali Ganjalzoda told RIA Novosti.

MOSCOW (Sputnik) – On Wednesday night a Russian Transport Ministry spokesperson told RIA Novosti that flights between Russia and Tajikistan had been resumed after a temporary suspension but that talks on the issue would continue on Thursday.

"We allowed the Yamal air company to conduct one charter flight, so that they can take passengers with tickets sold on December 20 out of the Zhukovsky airport, the plane should leave on schedule," Ganjalzoda said on Thursday morning.

The announcement followed the decision of the Tajik aviation authorities not to grant a permit to the Yamal air carrier to conduct flights from the Zhukovsky airport in the Moscow region to the Tajik capital, Dushanbe, and the city of Khujand in northern Tajikistan this winter.

Russia considered the move a violation of commitments under previous bilateral agreements.

Russia to Supply Tajikistan With Aviation Equipment in 2017 - Defense Minister