According to the Kremlin spokesman, all the proceeds from the privatization of 19.5 percent of the shares have been transferred to the Russian budget. 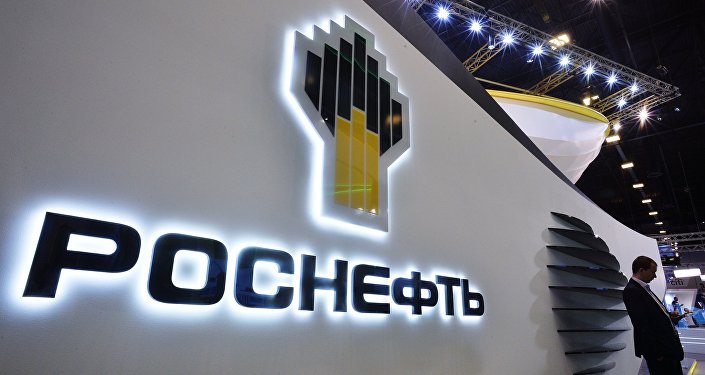 © Sputnik / Maksim Blinov
Rosneft Privatization Deal Beneficial to Russia - Kremlin
TOKYO (Sputnik) — Rosneft CEO Igor Sechin has reported to Russian President Vladimir Putin that all the proceeds from the privatization of 19.5 percent of the shares of Russia's largest oil company have been transferred to the Russian budget, Kremlin spokesman Dmitry Peskov said Friday.

Rosneftegaz, the owner of a majority stake in Rosneft, said earlier on Friday that it had received money from the sale of 19.5 percent of Rosneft shares and was preparing to transfer 710.8 billion rubles ($11.5 billion) to the federal budget with account for instructions to avoid volatility in the country's currency market.

"Sechin told Putin that all funds had been transferred from Rosneftegaz to the budget," Peskov said.

Sechin reported to Putin on December 7 that preparation for the privatization of 19.5 percent of Rosneft's shares was over. On December 10 the transaction participants said the agreement was signed.