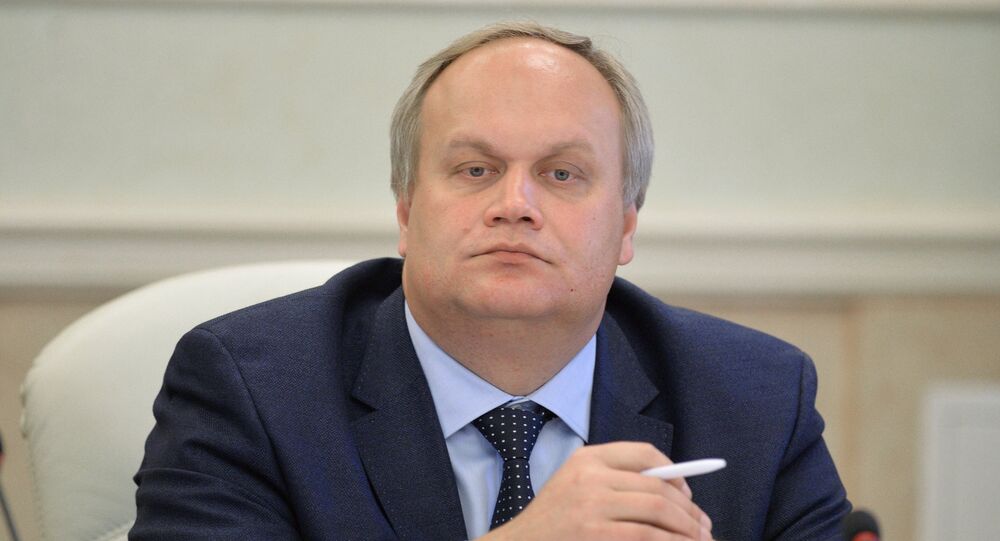 In May, US media reported, citing former director of Russia's Moscow anti-doping laboratory Grigory Rodchenkov, that dozens of Russian athletes at the 2014 Winter Olympics in Sochi, including at least 15 medal winners, were taking doping throughout the Games as part of a "state-run program." WADA launched a probe into the claims, with Richard McLaren, who has already investigated reports of Russian athletes using doping, in charge of the new probe.

McLaren claimed that Nagornykh personally labeled athletes' doping samples over the course of inspections. The marking code allegedly allowed Rodchenkov to put aside doped samples of medal-winning and promising Russian athletes in order to be swapped by the Federal Security Service (FSB) for clean samples.

Russian President Vladimir Putin then vowed to suspend officials named in the report and stated that Russia will carry out an investigation of the allegations. The president also warned against politicizing sport and using it as a geopolitical tool.