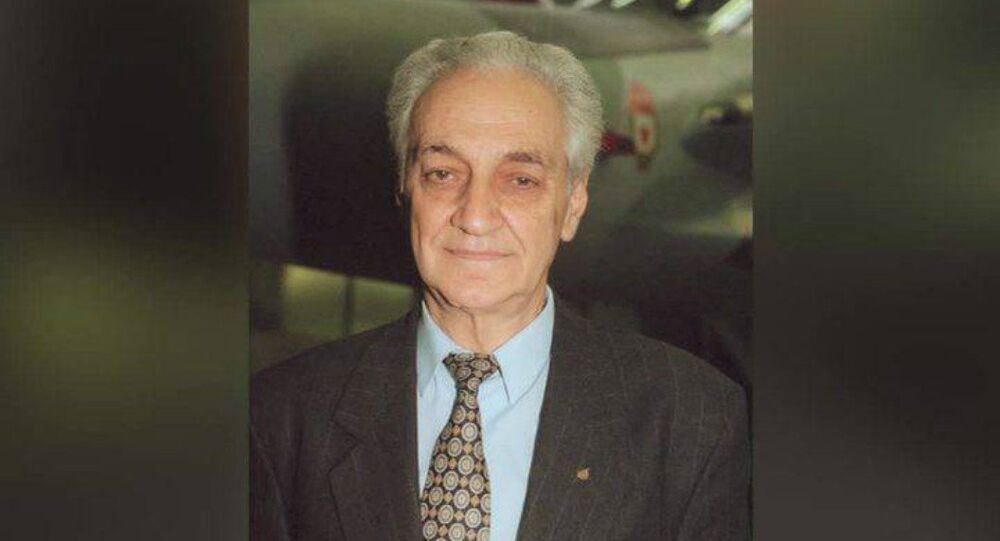 "All his life Ivan Mikoyan worked at the design bureau founded by his uncle, Artem Mikoyan, in 1939. He was a leading engineer and deputy chief designer," a statement published by the "Zvezda" TV channel said.

Youtube / TopFelya
Up and Away: MiG-29 Performs Amazing Vertical Takeoff
Ivan Mikoyan was born on September 1, 1927, in the USSR.

His father, Anastas Mikoyan (1895-1978) was a government figure, while his uncle, Anastas’ brother Artem Mikoyan (1905-1970), was the first general designer of the experimental design bureau MiG.

Ivan graduated from a military aviation mechanics school and the Zhukovsky Air Force Engineering Academy to become an aircraft engineer.

After graduation, he worked in his uncle’s design bureau, at first as the chief engineer, but later was appointed deputy chief designer. Later he became an adviser of the Russian Aircraft Corporation MiG.

During his career, he took part in the development of the design of the MiG-21 and the MiG-29 (NATO reporting name: "Fulcrum") fighters.

For his work on the MiG-29, Mikoyan twice received the USSR State Prize state honor.

The Mikoyan MiG-29 is a twin-engine jet fighter aircraft. It was developed in the Soviet Union by the Mikoyan design bureau in the 1970s to counter new US fighters such as the McDonnell Douglas F-15 Eagle and the General Dynamics F-16 Fighting Falcon. The MiG-29 entered service with the Soviet Air Force in 1982.