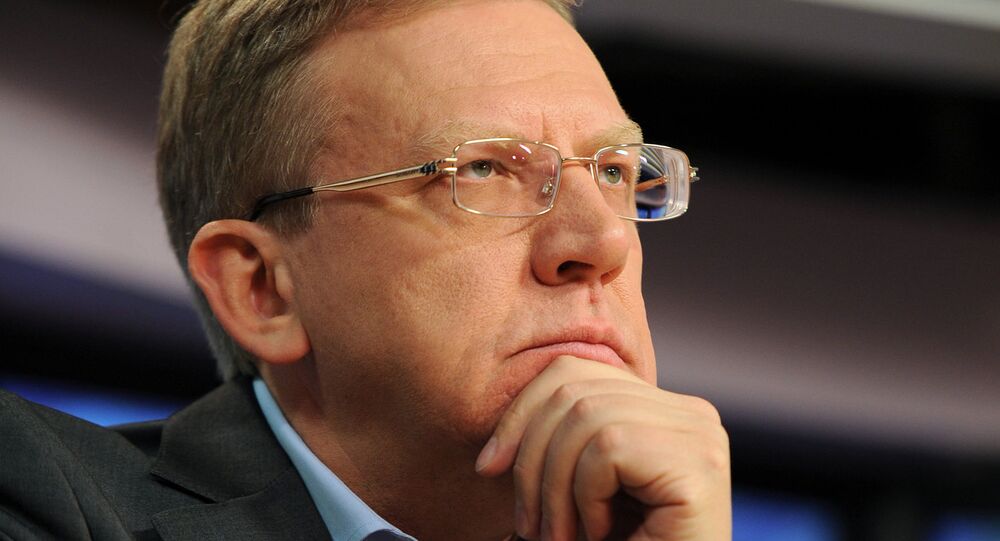 The detainment of the former Russian Economy Minister Alexei Ulyukayev, later charged with taking a bribe, was not political, according to a former Russian finance minister.

Kudrin added that the investigators could have made a mistake in this case.

"We are waiting for the next actions and explanations of the investigators," the former finance minister said.

Kudrin also said that Ulyukayev did not make the final decision on the sale of Bashneft oil company to Rosneft so it seemed strange that he would demand a bribe for his assistance in the deal.

Russia's Investigative Committee said on Tuesday that Ulyukayev was caught in the act of taking a $2-million bribe for a positive appraisal that allowed Russian energy company Rosneft to buy the state's shares of Bashneft oil company. Ulyukayev has been charged with taking an especially large bribe and extortion and placed under house arrest until January 15. Russian President Vladimir Putin has dismissed Ulyukayev from the post of economy minister due to the lack of confidence.