It is safe to assume that the third generation Ratnik infantry combat system will help turn Russian soldiers into supermen, according to defense expert Sergey Cherkasov. 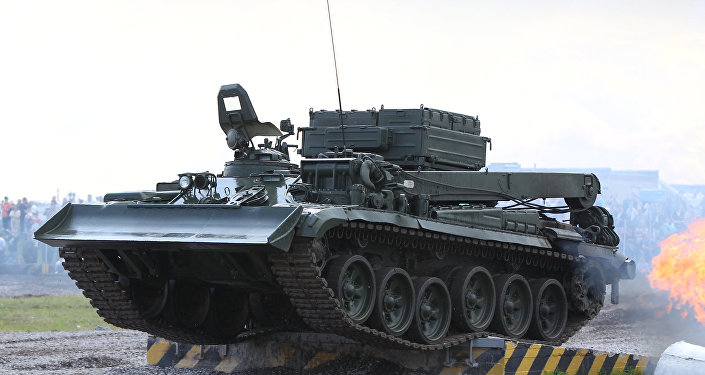 His think piece came after Russia's Land Forces commander Col. Gen. Oleg Salyukov said earlier this year that work on the creation of the Ratnik-3 personal combat uniform is already under way.

"Like any other project related to 'the soldier of the future', the Ratnik-3 is an attempt to bring a soldier's capabilities to a qualitatively new level with the help of sophisticated combat gear," according to Cherkasov. 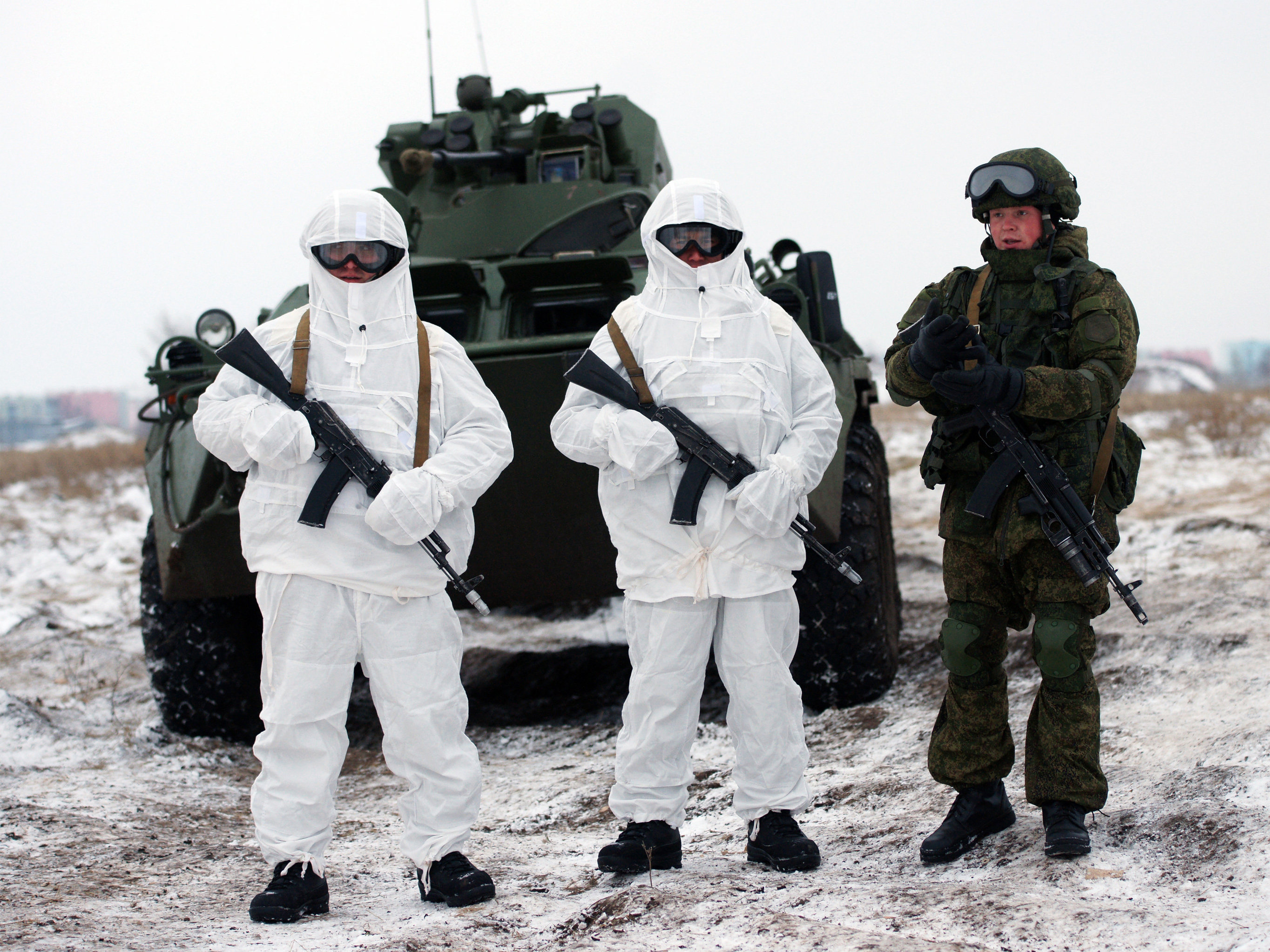 "Also, this is an attempt to get the better of a potential enemy by using high technology", he said.

He recalled that it took Russia 15 years to create what Cherkasov described as "a breakthrough infantry combat system," which he said provides "unprecedented communication capabilities both within a squad and between a combat unit and a command center."

I liked a @YouTube video https://t.co/fGfpZg8hxy Russian Armed Forces to have new Ratnik 3 outfit with built in exoskeleton

The Ratnik-2 outfit adds significantly to the soldier's combat efficiency and survivability, not least because it's lighter; at 20 kilos, it weighs only half as much as its predecessor. 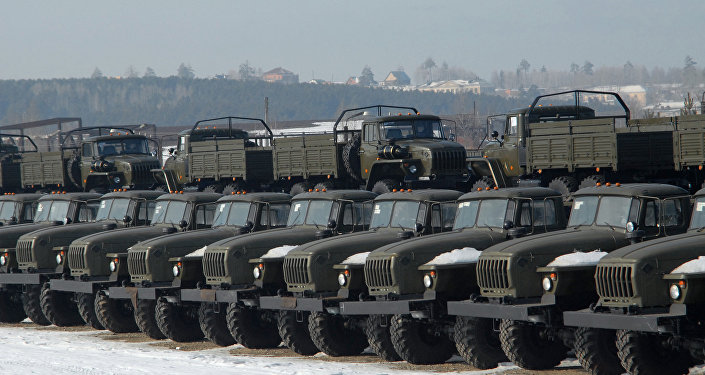 The Ratnik gear helps a soldier maintain stable radio contact with other units and receive continuously updated reconnaissance data about enemy positions and the overall situation in the combat zone, something that really makes him an 'intellectual fighting machine.'