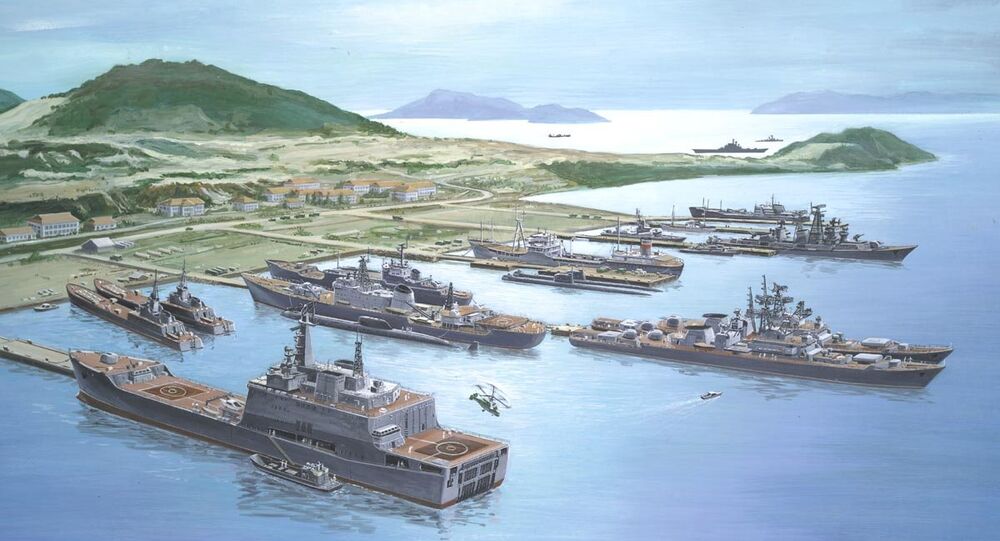 "We are engaged in this work," Pankov said in the lower house of parliament, the State Duma.

Cuba hosted a Russian Foreign Intelligence Service facility until 2002, while the Cam Ranh Naval Base in southern Vietnam housed the Russian Navy until the same year.

Defense Minister Sergei Shoigu said in February 2014 that Russia may create a network of bases abroad, in countries that include Vietnam, Cuba, Venezuela, Nicaragua, the Seychelles, and Singapore.

Russia and Cuba have enjoyed close cooperation since the days of the Soviet Union. In recent years, Moscow has moved to step up ties with Havana, intensifying military-industrial cooperation, including on large-scale joint projects in the fields of energy and civil aviation.

In December 2013, Moscow wrote off most of Havana’s Soviet-era debt, estimated at about $30 billion, and denounced the US trade embargo against Cuba.