According to Jay Ogilvy, co-founder of the Global Business Network and Stratfor staff writer, the real Russia does not resemble the country typically portrayed in Western media.

Ogilvy, who has visited Russia several times over three decades, can boast of witnessing the remarkable changes the country has undergone.

Ogilvy's first visit to Russia was on behalf of the US government, in the Eighties, when the Cold War was in full swing. The author's brightest memories of 1983 Moscow are "those of the hospitality that shone through the shabbiness" and the outstanding beauty of many of the stations on the capital's enormous underground metro network.

In the early 1990's, Ogilvy experienced first-hand the hardships Russia endured following the collapse of the Soviet Union, and later in the first decade of the new millennium, the country's aspiration to follow to its own course.

"On my fourth trip in 2005, the overwhelming message I got from the 28 interviews I conducted was this: ‘We're never going to go back to the old ways… We embrace freedom, capitalism and democracy. But we want to do it our way,'" Ogilvy wrote in a recent article.

He described his most recent visit to Russia, seeing again how different it is in reality, as opposed to how it is portrayed in the West, especially in US mainstream media.

"I've seen festivities. I've seen wealth," he wrote, "I've seen people on the streets who are free and highly self-expressive. The postures, the gaits, the eyes, the clothing!"

Ogilvy noted that this description applies not only to Moscow but also to the country's 4th-largest city, Yekaterinburg, where he spent about a week. 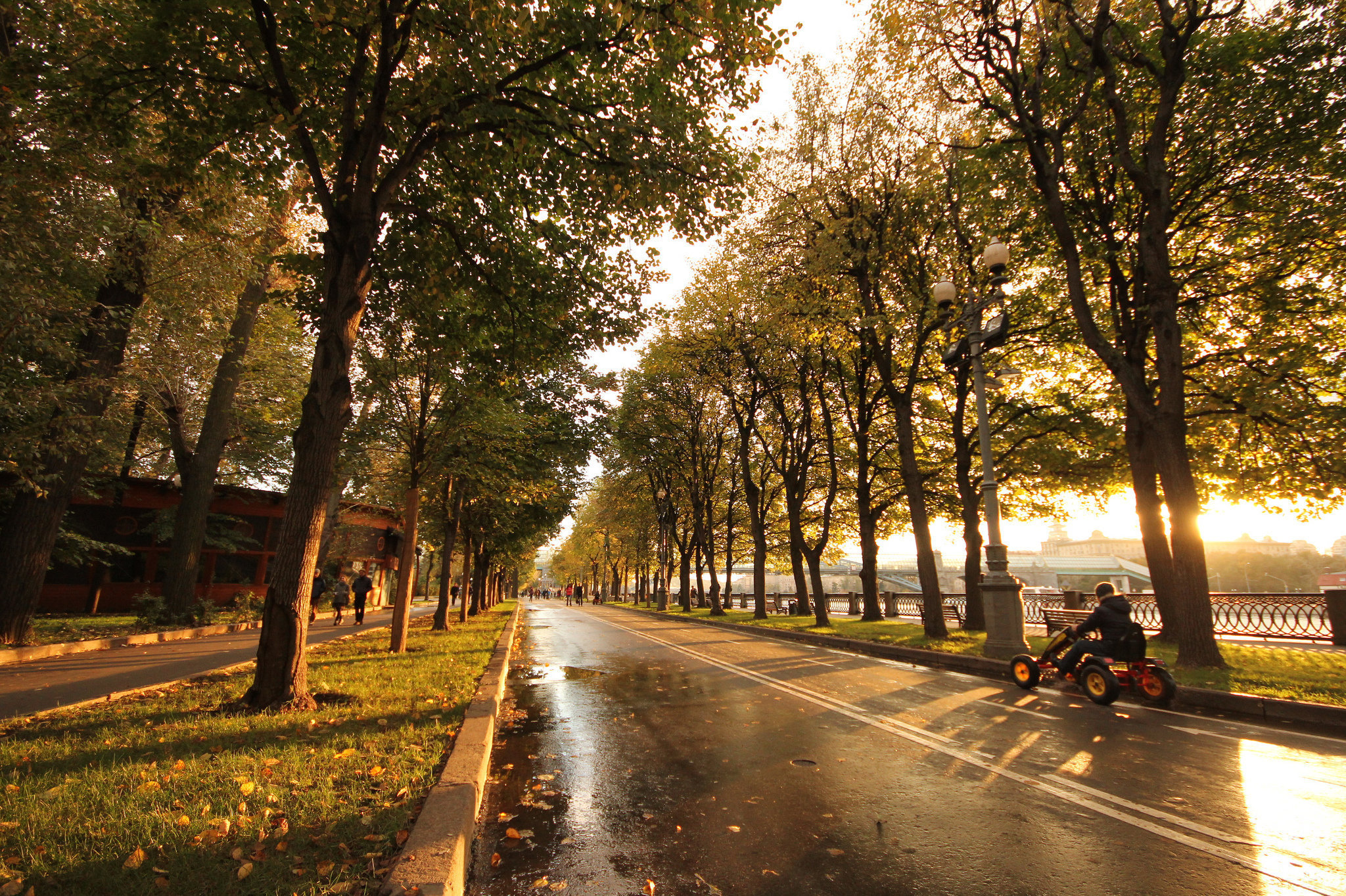 The columnist emphasized that throughout his visit he did not see any signs of anti-US thinking.

"Did I or my traveling companions experience a shred of anti-Americanism? No. Not one shred."

As for the impact of the US-led anti-Russia economic sanctions, he noted that Russians have capitalized their consumer economy by using wide-ranging import substitutions, "precisely as they needed to."

"They are learning to make their own. And with their vast stores of natural resources, well-educated workforce and extreme ingenuity, they are succeeding," he said.

Ogilvy, in his observation of life in Russia, suggests that the country is successfully developing a capitalistic "brand" uniquely its own.