An archeological team from Nizhny Novgorod discovered fragments of pottery, household items and women’s jewelry at a site in Crimea, presumed to be from the first century BC, reports Lobachevsky State University of Nizhny Novgorod.

The archeologists carried out excavations on the upper terrace of the settlement called “Glade.”

“The ancient city’s excavations allow us to trace ‘barbarian’ people’s life style, spiritual, cultural and economic activities. No other settlement provides us with such information,” the statement reads. 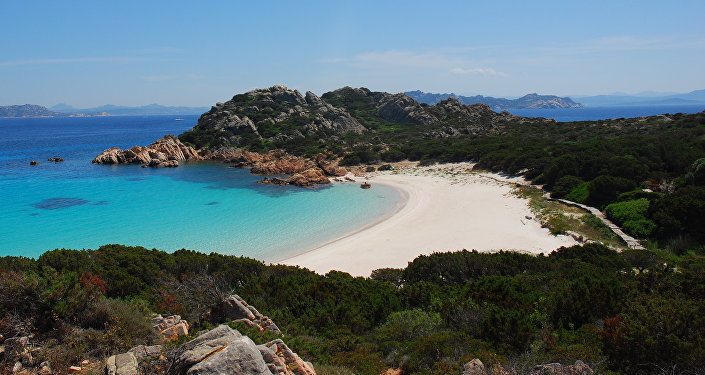 © Flickr / luca giudicatti
Mediterranean Mystery: Is Italy’s Sardinia New ‘Lost Atlantis’?
The settlement was part of the Bosporan Kingdom, which in Greek times interacted with the “barbarian” population.

Traces of soil formed in ancient times led archeologists to believe that the ancient constructions were at the time abandoned by its inhabitants and remained deserted for some time. Some time later, the houses were destroyed by natural causes.

Archeologists also believe that the settlement depopulated due to an unpleasant military-political situation in the region, but this remains just a theory.

During the summer expedition, archeologists also explored caves and the outskirts of a mud volcano on the Azov Sea coast in the eastern part of Crimea.