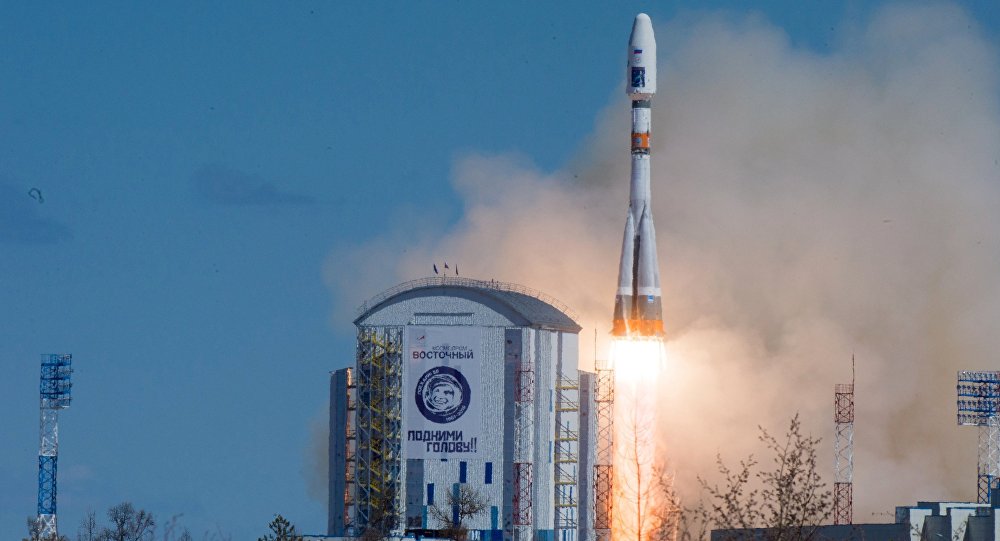 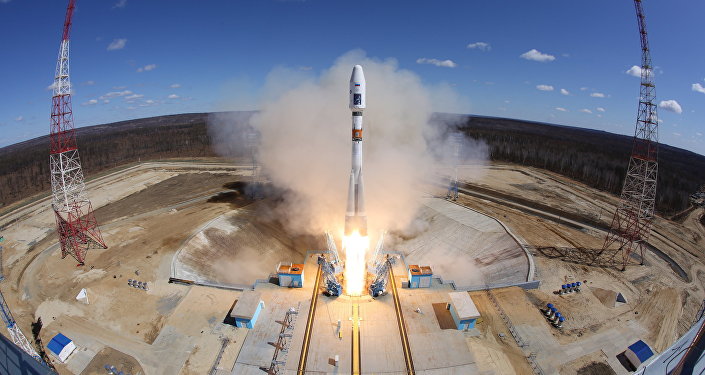 According to the scenario of the drills, in which some 500 people are taking part, an armed group seized a bus with 50 experts working at the space center, the press service said. The exercises involve the participation of governmental agencies such as the FSB, the National Antiterrorism Committee, police and others.

"The drills’ goal is working out cooperation between the [Emergencies Ministry’s] operations headquarters in the Amur Region with Vostochny Cosmodrome staff, the Okhrana firm [ensuring security at Roscosmos facilities] and a regional anti-terrorist commission in joint activities to counter terrorism, including counterterror operations at the site of the Vostochny Cosmodrome," Chief of Staff at the Emergencies Ministry's emergency committee’s operations headquarters in the Amur Region Alexander Nazarkin said, as quoted in the FSB statement. 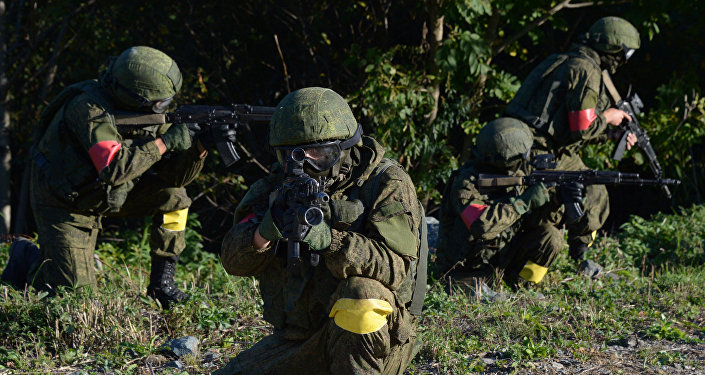 © Sputnik / Vitaliy Ankov
Over 500 Russian Troops Take Part in Anti-Terror Drills in Amur Region
The preparation and the implementation of the first two stages of the exercises have been assessed as "good," the statement said.

Vostochny, which has been under construction since 2012, is expected to reduce Russia's dependence on the Baikonur space center in Kazakhstan.

Russia carried out a maiden space launch from the Vostochny cosmodrome on April 28. It involved a Soyuz-2.1a light class space rocket with three research satellites. In June, Russian Deputy Prime Minister Dmitry Rogozin ordered the first stage of construction of Vostochny to be competed by October 31, 2016.

Russia's Vostochny Cosmodrome Facilities to Go Online by End of 2016