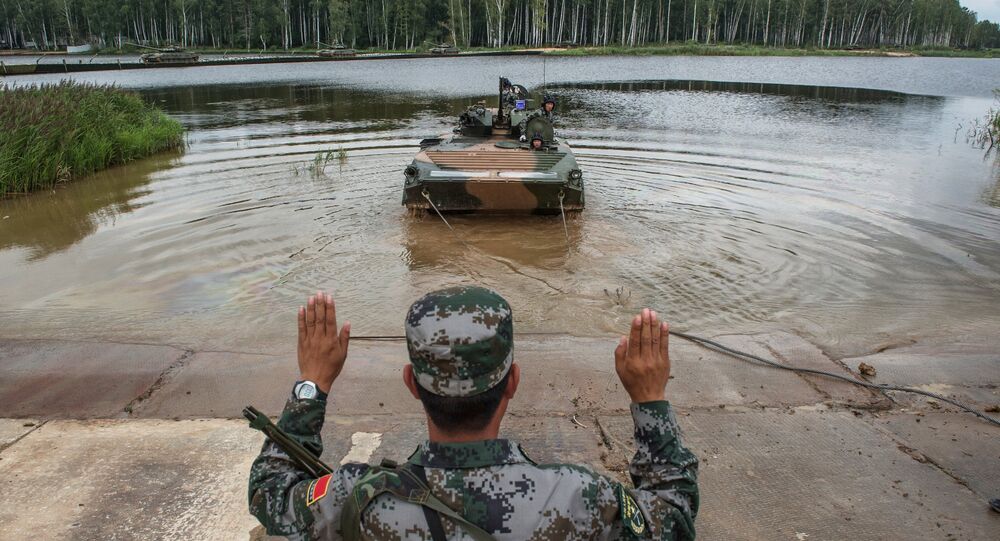 Russian and Chinese military teams are on the top of the rang after six days of the 2016 International Army Games, the competition's chief referee, Maj. Gen. Dmitry Gorbatenko said Friday.

"Preliminarily, our Russian team, which is playing in various disciplines, ranks first. The second place is occupied by the Chinese People's Liberation Army team and the third one by Kazakhstan. The contest in all the disciplines has already begun and the competition is ongoing in all of them," Gorbatenko said.

According to the chief referee, some teams are very strong, so the uncertainly regarding the winner remains.

Russia is currently hosting the IAG, which started on July 30. The event features competitions in 23 disciplines, such as a tank biathlon and aviadarts. A total of 121 teams from 19 countries from across the world are taking part in the IAG. which are being monitored by observers from 11 countries.