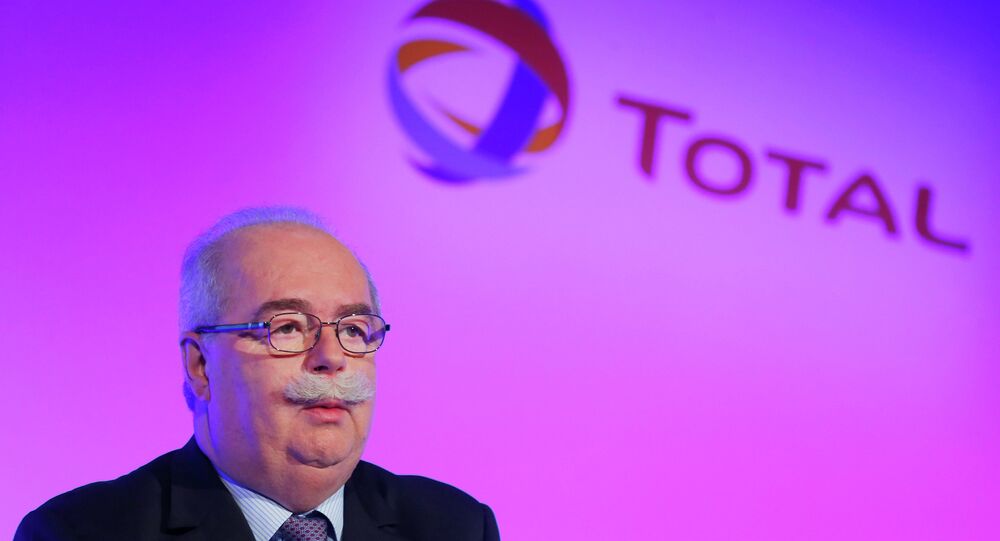 The Russian General Prosecutor's Office has filed charges against Vnukovo airport staff in relation to the plane crash in 2014 that caused the death of Christophe de Margerie, CEO of the French oil company Total, the body said Tuesday in a statement.

"Deputy Prosecutor General of Russia Viktor Grin confirmed the accusation of guilt in the criminal case opened on the basis of evidence of a crime under Art. 263 part 3 of the Russian Criminal Code (violation of traffic security and air vehicle operation rules) upon the crash of a plane en route from Moscow to Paris at Vnukovo airport," the statement reads.

According to the Russian Investigative Committee, violations of runway rules and the negligence of air traffic controllers led to the accident.