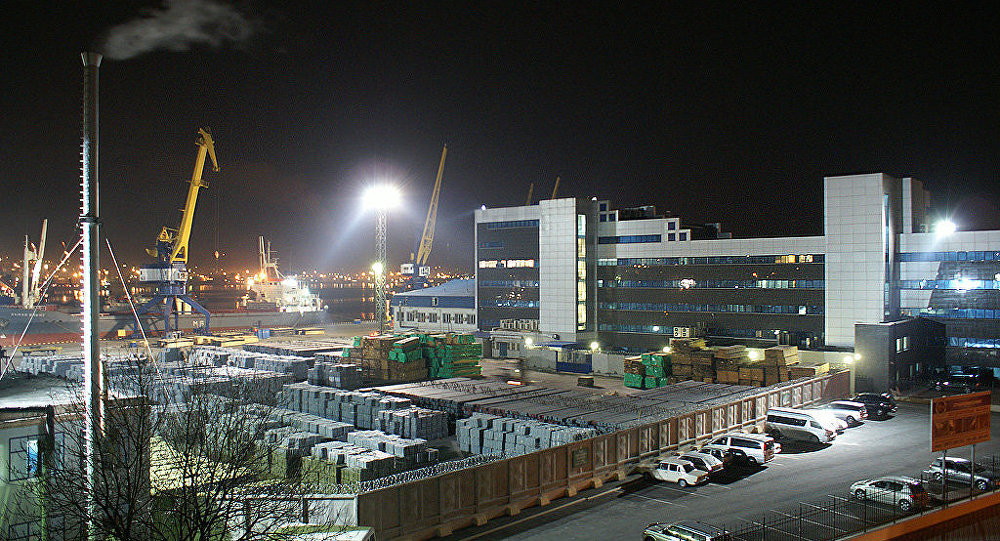 Russia’s Novorossiysk Commercial Sea Port (NCSP) Group is planning to increase its transshipment capacities by over 50 percent by 2025 and surpass the current performance of Antwerp, Europe’s second largest port, the head of the Russian group told Sputnik.

"In the next 10 years, we task ourselves with becoming the most dynamically developing company in the Russian port business. The NCSP Group plans to increase its transshipment capacities by over 50 percent by 2025, surpassing the current performance of… Antwerp," NCSP General Director Sultan Batov said.

The group plans to increase its participation in transshipment of dry cargo, amounting to 30 percent of transshipped cargo in the Russian ports. Iron ore, coal, metals, fertilizers, grain, sulfur as well as other cargo will be the basis for the group’s development.

According to Batov, the group has signed 17 agreements with Russia’s largest producers, while some five deals are currently negotiated.