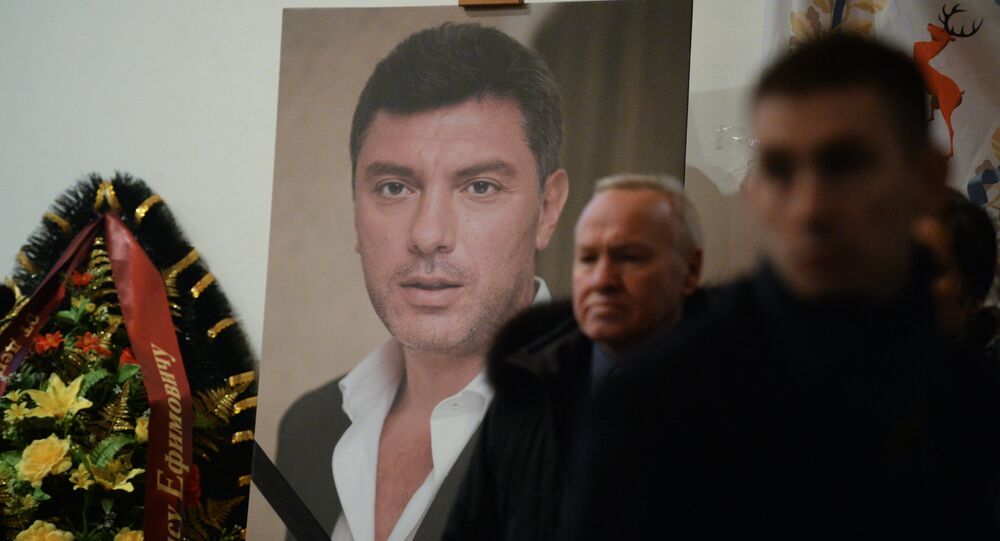 According to FSB, one of the issues in the fight against illicit trafficking of weapons is a growing demand for firearms manufactured from so-called weight-size mock-ups and non-military weapons with components identical to combat arms.

"Such weapons are used by underground gang members and organized criminal groups to commit serious and high-profile crimes: a series of killings of Moscow region residents by the so-called GTA gang in 2014, the killings of public figure Boris Nemtsov and member of the local government of Chereksky district in the Kabardino-Balkar Republic Kantemirov in 2015," the FSB said in a statement.

The security service noted an increase inflow of illicit supply of weight-size mock-ups from abroad to Russia, mostly from Ukraine. Such mock-ups can be turned into combat weapon in a handicraft way, FSB said.