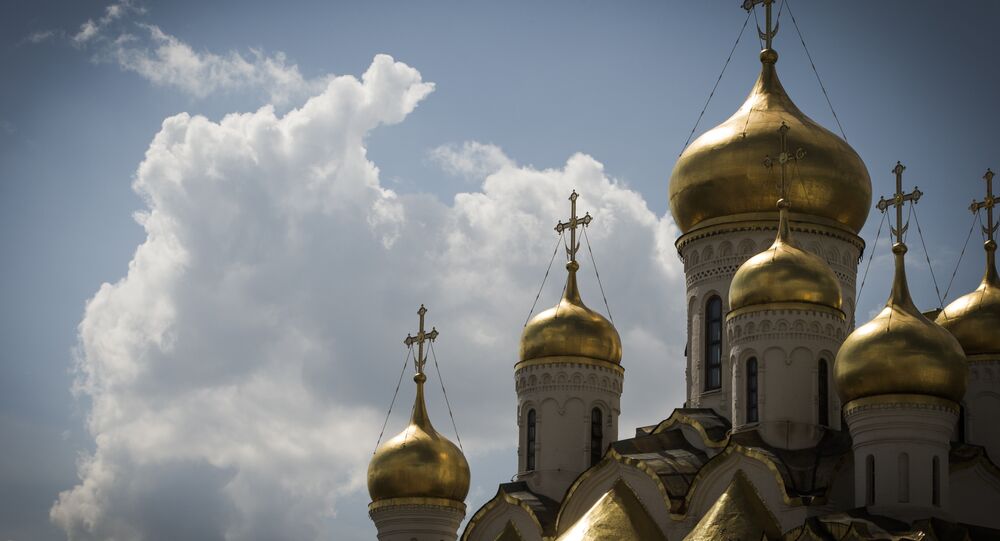 Russian Orthodox Church spokesman Metropolitan Hilarion of Volokolamsk has not departed for Crete to attend the Pan-Orthodox Council on the Greek island of Crete after the church decided to suspend its participation following the refusal of several orthodox churches to take part, a church source told RIA Novosti Friday.

"Metropolitan Hilarion is currently in Moscow. Given that a number of churches does not find it worthwhile sending its representatives to take part in composing the message of the Pan-Orthodox Council, the Russian church has decided that the participation of its representative is untimely as long as issues of the feasibility of convening the council itself are unresolved," the source said.

"Yesterday, we received an official refusal regarding this proposal by the Patriarchate of Constantinople. We intend to carefully study positions of other churches and listen to the expressed opinions," the source added.

Problems voiced by the Russian church are known to the Patriarchate of Constantinople, the source added, stating that the patriarchate is trying to resolve the problems and is certain that all churches will take part in the council.

The council is set to be the first pan-Orthodox gathering in over a 1,000 years, but will not be ecumenical, as it will not decide on doctrinal issues, introduce innovations or change canonical structures, according to Patriarch of Moscow and All Russia Kirill.