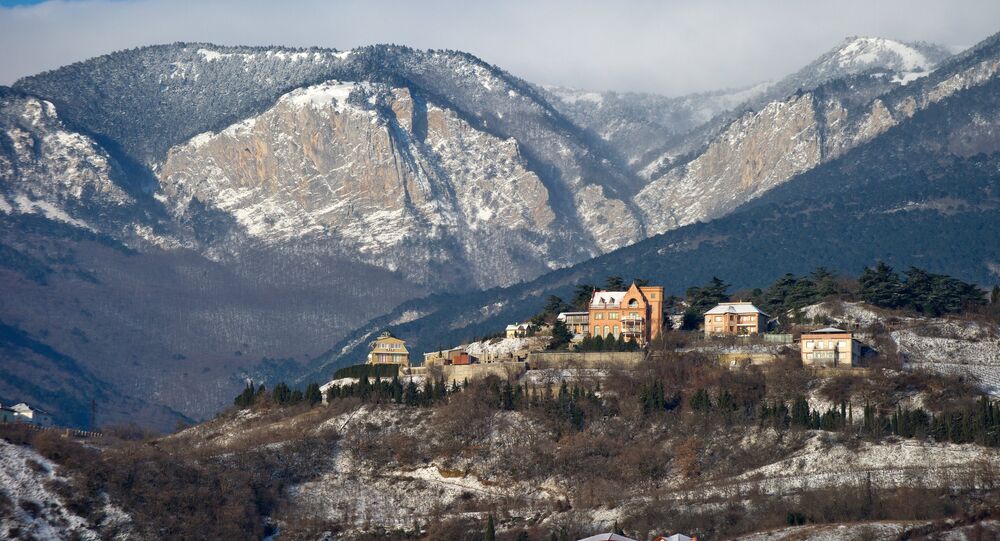 The Head of the Crimean regional German national-cultural autonomy of Crimea, Yury Hempel, criticized the new defense doctrine of the German authorities in which Russia is viewed as a global threat.

Earlier, German newspaper Die Welt, citing governmental sources, reported that Germany's new defense doctrine, which is currently in the final stage of its preparation, will view Russia as one of the top 10 global threats.

"This is another foolish step of German politicians. Unfortunately, due to the pressure from the upper echelons of the power and German Chancellor decisions are being made that go against the interests of the German people," Hempel said.

© Sputnik / Sergei Malgavko
Crimea's Reunification With Russia Not Topic For Negotiations
The German autonomy was created in Crimea in 2014 in order to preserve the identity of the German community in the peninsula, develop the German language as well as education and national culture.

According to Hempel, German delegations that have visited Crimea so far have repeatedly stressed that anti-Russian sanctions have had a negative impact on Germany.

However, Hempel is confident that unfriendly influences that arise from the politics of the German authorities, will not affect fraternal relations between the Russian and German peoples.

"Our friendly relations on the level of people's diplomacy have only strengthened," he stated and stressed that the German government should refrain from doing silly things.

Earlier, the Russian Foreign Ministry repeatedly stated that the inhabitants of the Crimea voted in a democratic way, in full accordance with international law and the UN Charter, in favor of reunification with Russia and called on other states to respect and accept this choice.