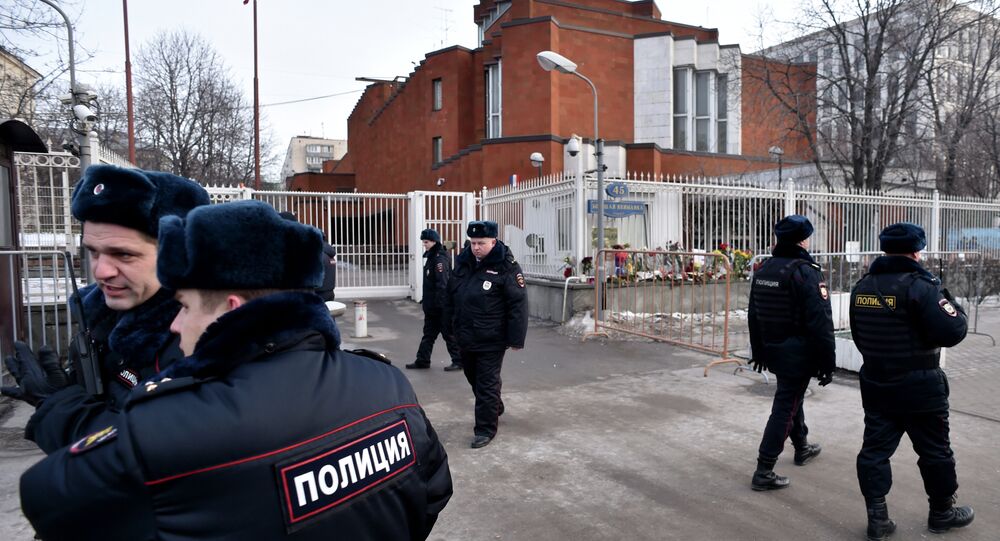 Half of Russians Fear Possible Terrorist Attacks at Home

A poll by the Russian Public Opinion Foundation revealed that half of the Russian nationals feel anxiety and fear because of the threat of a possible terrorist attack in Russia.

MOSCOW (Sputnik) — Half of the Russian nationals feel anxiety and fear because of the threat of a possible terrorist attack in Russia, a new poll revealed on Thursday.

However, some 64 percent of those surveyed believe that the attacks can be prevented by the professional work of the security services, according to the Russian Public Opinion Foundation (FOM). Over half of the respondents see the performance of the Russian security services as good, 40 percent assess it as satisfactory, and 3 percent believe that the special services' job is done badly, the poll said.

© Sputnik / Mikhail Voskresenskiy
US Elite Conflicted on Teaming Up With Russia in War on Terror
On March 22, a series of blasts hit the Brussels Airport and a metro station located near the EU institutions' offices in the center of the city, killing 35 people. Daesh jihadist group, which is outlawed in many countries, including Russia, claimed responsibility for the attacks.

When asked about the possibility of a similar terror attack in Russia, the respondents were divided into two camps, with 43 percent of them admitting the possibility, and 42 percent denying it.

Russia, EU Working Fruitfully on Anti-Terrorism, Agree on Next Meeting