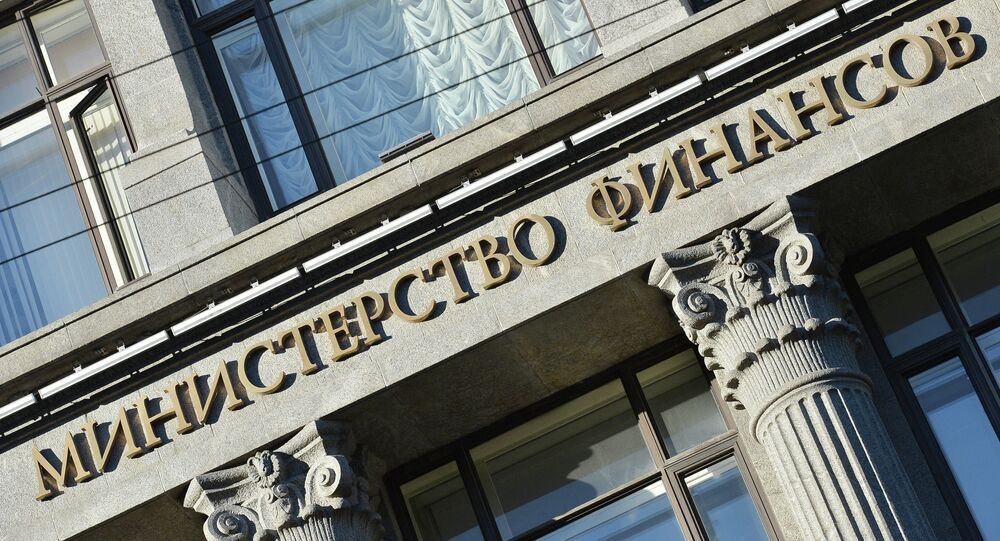 Russia's Finance Ministry has prepared an amendments package for the 2016 federal budget, assuming 10 percent expenditures and a bunch of anti-crisis measures, the country’s finance minister said.

WASHINGTON (Sputnik) – Russia's Finance Ministry has prepared an amendments package for the 2016 federal budget that presupposes cutting approximately 10 percent in expenditures and a range of anti-crisis measures, the country’s finance minister said.

"The Finance Ministry is working on the normal part of the budget process. The changes to the budget are ready. Eventually, it will be determined by the government with regard to the appropriateness of introducing the amendments now or a bit later," Anton Siluanov told reporters.

© Sputnik / Natalia Seliverstova
Russian Defense Budget to Be Cut by 5%, Not 10%
The ministry has not submitted its proposals to the government so far, he noted.

"These are decisions within the anti-crisis plan — the transfer of resources to support industries – a 10-percent optimization, the sources of privatization that have not been included in the budget, part of the tactical measures," Siluanov explained.

He also reiterated that Russia's government budget deficit would remain at around 3 percent GDP in 2016.