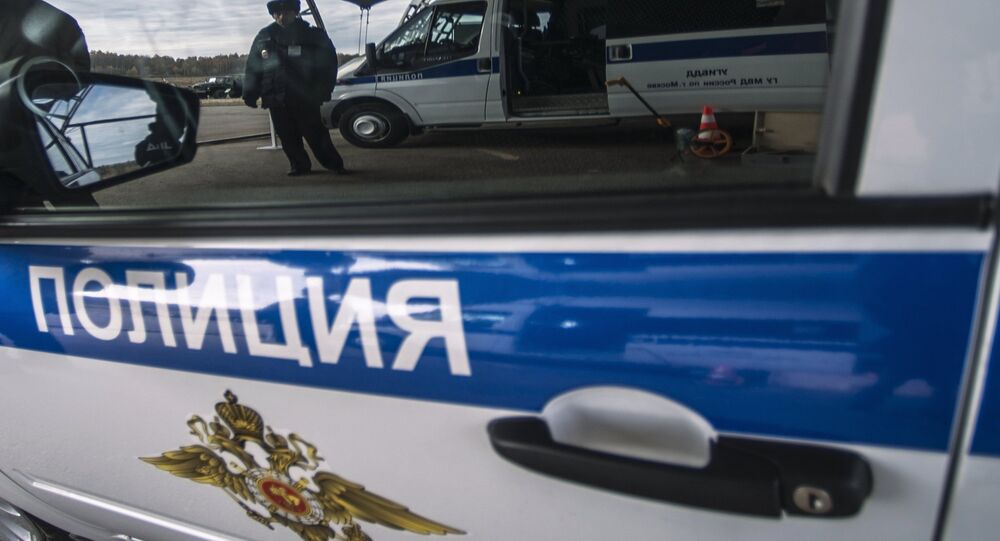 Three Suicide Bombers Blow Themselves Up Near Police Department in Russia

Several militants attacked a police department in the Stavropol Region in Southern Russia.

According to the Russian Investigative Committee, the attackers were armed with grenades. Two of them were neutralized by police, and the third attacker blew himself up.

"Today, on April 11 at around 10 a.m. three unidentified persons attempted to enter the Interior Ministry department building in Novoselitsky District, detonating grenades. Two of the attackers were killed when police returned fire, one blew himself up," the committee said in a statement.

The building and cars near it were damaged, the statement added.

The Stavropol police have confirmed that no other lives were lost in the blasts and neither civilians nor police were injured.

"There are allegedly no injured among civilians or employees of the law enforcement agencies," the source said.

In order to conduct a complete and prompt investigation, the case has been transferred to the headquarters of the Investigative Committee in the North Caucasus Federal District, the committee's spokeswoman told reporters.

A counterterrorist operation has been initiated in the region, and a criminal case has been opened under the Russian Criminal Code's article 317, "infringement on the life of a law enforcement officer."

Local authorities told RIA Novosti that a state of emergency had been introduced in the Novoselitsky District. In addition, the hotline was launched, and extraordinary checks and inspections of transport facilities and sensitive sites had been ordered.

Russia's FSB Confirm Terror Threats, But Assure Everything Under Control