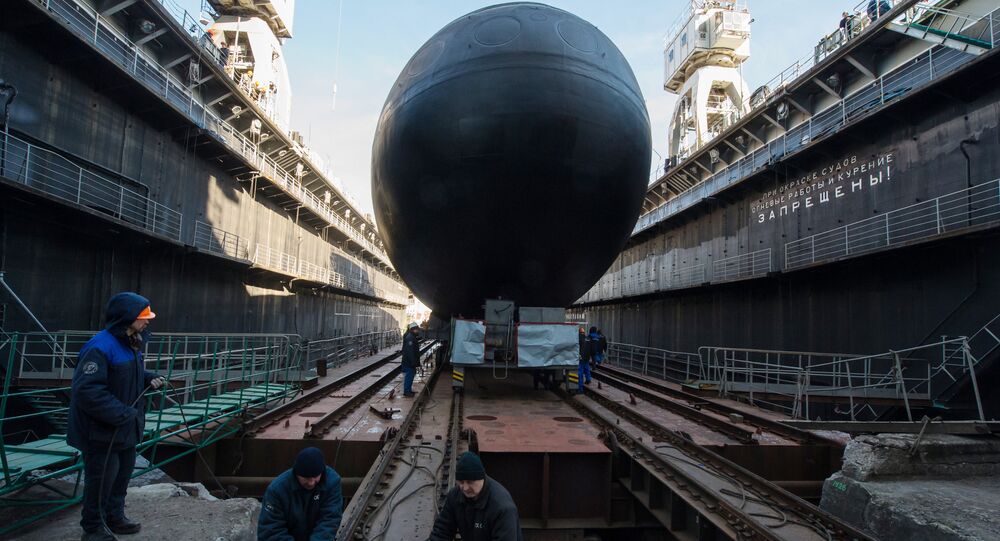 Russian Deputy Prime Minister Dmitry Rogozin said that Russia was in the process of outlining a new weapons program and has almost reached the targeted upgrades of the Russian Navy.

"The production capacity of the largest military shipyards will be freed up by 2020 so already today we need to know what their civil and naval manufacturing workload will be, so I outright forbid the placement of lucrative shipbuilding orders abroad," Rogozin said at a session of the Government Marine Board in Sevastopol.

The Russian official added that Russia was in the process of outlining a new weapons program and has almost reached the targeted upgrades of the Russian Navy.

Russia is currently implementing a large-scale rearmament program, announced in 2010, to modernize 70-percent of its military hardware by 2020.