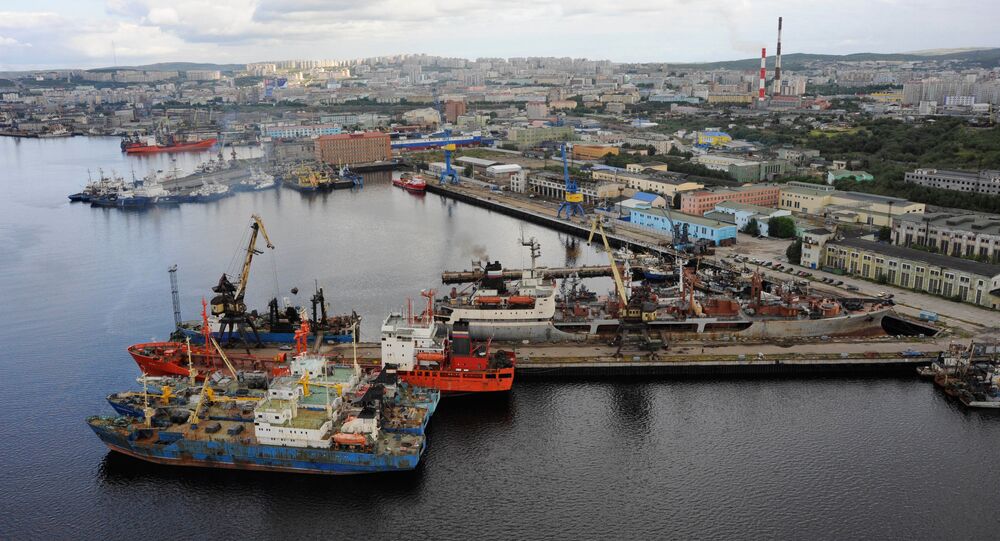 The Russian Federal Tourism Agency (Rosturism) is planning to turn the northern city of Murmansk into the center of Arctic tourism after the city’s port is reconstructed, the agency’s deputy head said.

MOSCOW (Sputnik) — According to the official, the Arctic Ocean archipelagos are among Russia’s regional advantages. Korneyev noted that such tours habe in the past been exclusive and costly, but the number of people taking them has nonetheless increased tenfold in the past 20 years.

"We have determined several trends. The first is cruises. We connect special opportunities with Murmansk, which must become the main center of all Arctic cruises after its port is reconstructed," Sergei Korneyev told the newspaper Izvestiya in an interview published Tuesday.

According to the regional government, some 300,000 tourists visit Murmansk annually.