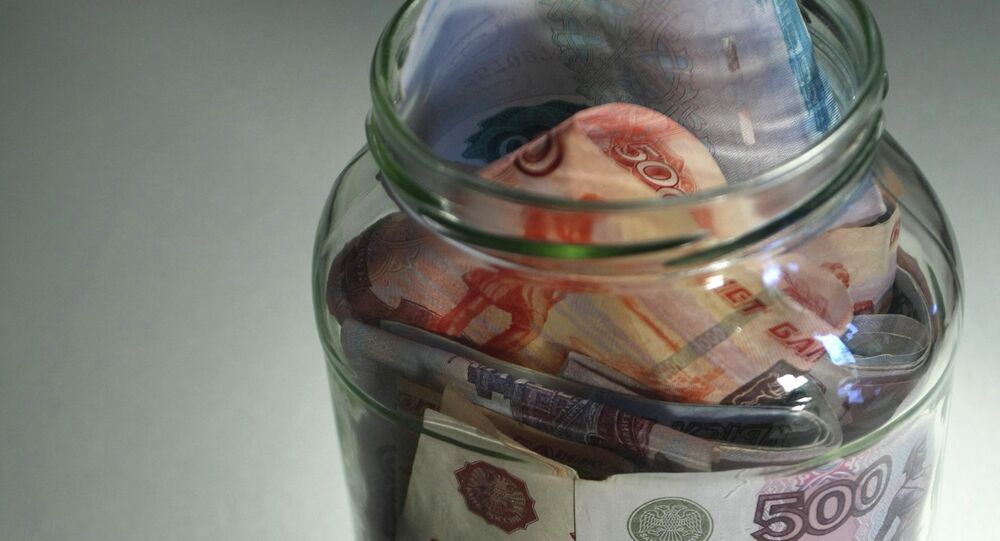 In new macroeconomic forecast for 2016 Russia's Economic Development Ministry may use $35 or $40 dollars per barrel for oil prices, Minister Alexei Ulyukayev said Wednesday.

MOSCOW (Sputnik) — Russia's Economic Development Ministry may use $35 or $40 dollars per barrel as a working assumption for oil prices on the world market in its new macroeconomic forecast for 2016, Minister Alexei Ulyukayev said Wednesday.

"We have scenarios basing on $35 and $40 dollars per barrel. Now we are considering these options with the governmental agencies and, it seems one of them will be suggested in April," Ulyukayev told reporters.

Global oil prices plunged from $115 to less than $30 per barrel between June 2014 and January 2016, hitting their lowest levels since 2003 amid an ongoing glut in global oil supply. The slump has caused significant financial problems for many oil exporting countries, including Russia.

The current Russian state budget for 2016 was calculated based on an oil price of $50, with an assumed budget deficit of 3 percent of gross domestic product.