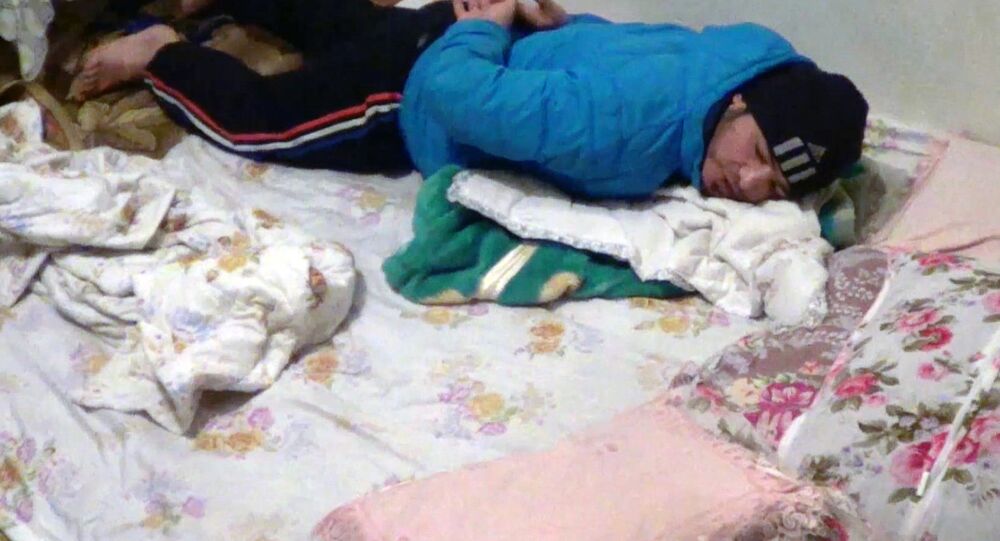 Over 40 Terrorist Cells Neutralized in Russia in 2015

The head of Russia's Federal Financial Monitoring Service (Rosfinmonitoring) said Wednesday that a total of 42 terrorist cells were neutralized on the territory of the Russia in 2015.

"We have neutralized in joint efforts with the Federal Security Service 42 terrorist cells in Russia as well as 30 more Russia-linked cells in foreign countries," Yuri Chikhanchin said at a meeting with Russian President Vladimir Putin.

"Overall, some 1,500 people were put on the terrorist list last year, while over 3,500 [terrorist-linked] bank accounts were frozen," Chikhanchin added.

© Sputnik / Iliya Pitalev
Russian Jets Only Bombing Terrorists’ Positions in Syria – Russian MoD
He added that Russia actively cooperates on the matter with foreign partners, in particular with France, where a terrorist cell organized by men of North Caucasian origin has been dismantled recently.

Chikhanchin pointed out that another direction of anti-terrorist fight in Russia is cutting terrorist financing channels that have been organized via social nets.