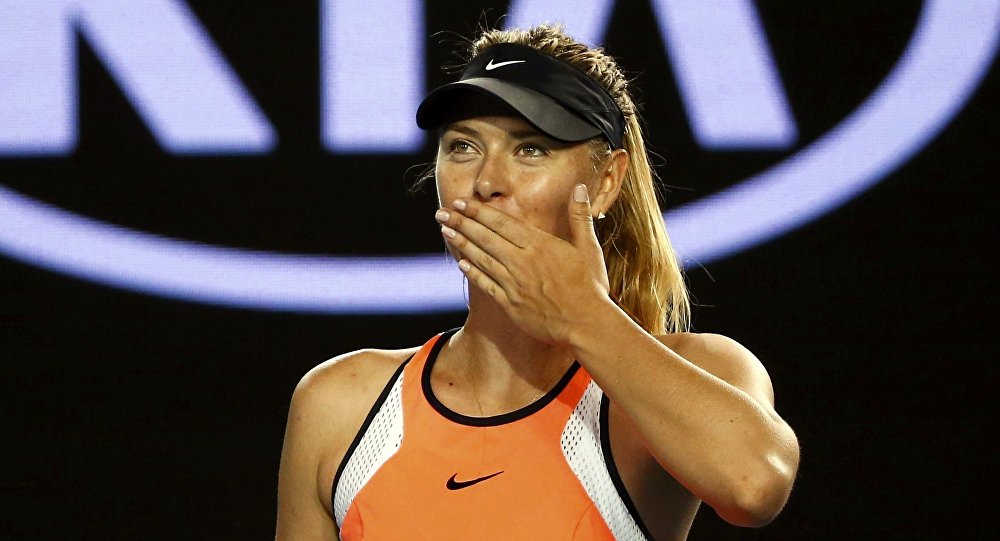 MOSCOW (Sputnik) — The first hearing regarding the case against Russian tennis player Maria Sharapova, who failed an International Tennis Federation (ITF) doping test in January, will be held on March 23 in London, Sky Sports reported Tuesday.

The former top seed and five-time champion said she had tested positive for meldonium, a medicine added to the list of banned substances on January 1, 2016.

"@MariaSharapova doping tribunal: first meeting has to take place by Mar 23 & at discretion of chairman will be in London," the broadcaster's reporter Paul Kelso wrote in his Twitter.

© AP Photo / Damian Dovarganes
Russian Tennis Star Maria Sharapova Announces She Failed Drug Test
Reportedly, if it is proved that the Russian tennis player took the drug intentionally in order to improve her athletic performance, she could be banned for up to four years.

Sharapova, however, said her family doctor began issuing meldonium, also known as mildronate, in 2006 for several health issues, including regular flu and signs of diabetes. And if it is proved that she took drugs for medical reasons, she could be disqualified for two years.