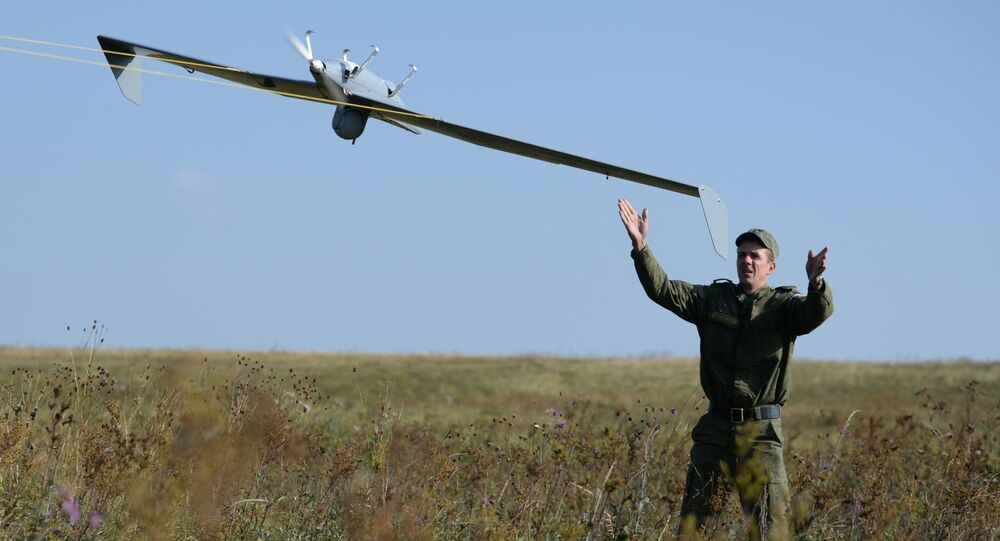 According to defense ministry, around 50 unmanned aerial vehicles are protecting the assets of Russia’s Strategic Missile Forces.

"Around 50 UAVs are involved in operations to guard and protect SMF infrastructure," the Russian Defense Ministry press service told reporters.

The SMF command has identified measures to boost the security of Russia’s nuclear stockpile against possible terrorist threats as a priority in 2016, the press office noted.

"To that end, an effort is being made to equip facilities with new security systems on a large scale," the ministry added.

Since 2013, Russian strategic missile facilities have been protected by a new mobile security robot called Taifun-M.