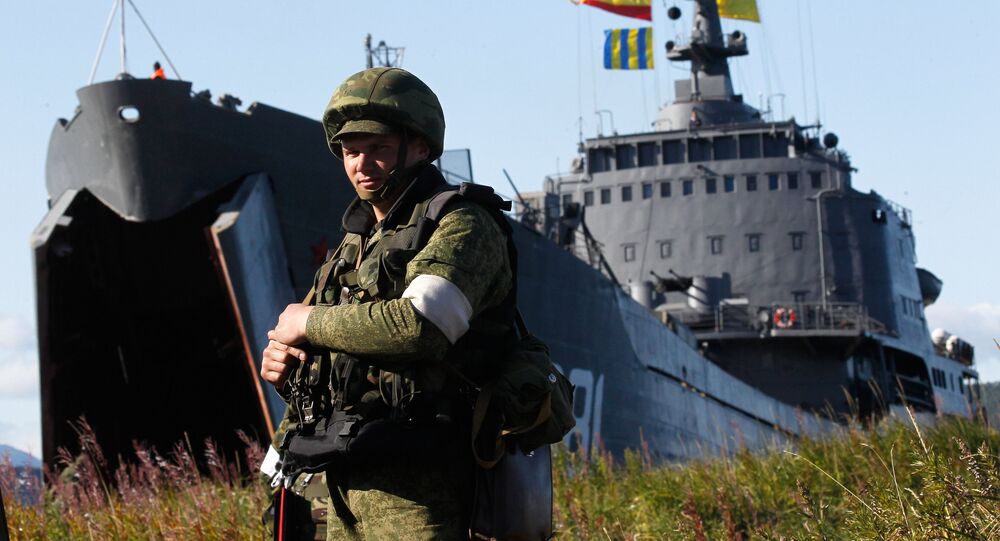 The competition is set to take place in August 2016 in St. Petersburg, according to the marine veterans' association.

The 2015 derby took place at the Baltic Fleet's Khmelevka training range. Service personnel from the Baltic, North, Pacific and Black Sea fleets, as well as from the Caspian Flotilla, took part in the competition.