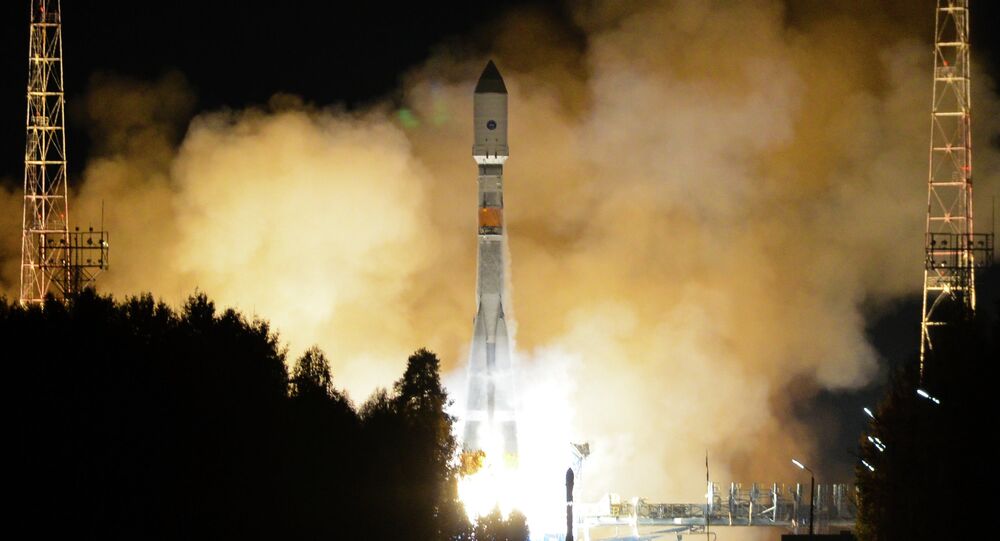 Russia is working on new generation spacecraft for the Glonass system, according to the country's deputy prime minister.

"Work continues on creating and testing new generation spacecraft, which will allow to significantly increase the [Glonass] system's accuracy characteristics by 2020," Rogozin posted on his official Twitter account.

© Photo : spacecorp.ru
Russia to Install 48 Glonass Navigation Stations in 36 Countries
Rogozin also mentioned the launch of the Glonass-M navigation satellite atop the Soyuz-2.1b carrier rocket from the Plesetsk space center in northern Russia, which took place earlier on Sunday. The launch has replaced a Glonass satellite that has served three years longer than its guaranteed lifetime, Rogozin said.

Glonass, a global navigation system operated by the Russian Aerospace Defense Forces, currently consists of 27 satellites, including 23 operational. The system allows real-time positioning and speed data for surface, sea and airborne objects around the world.