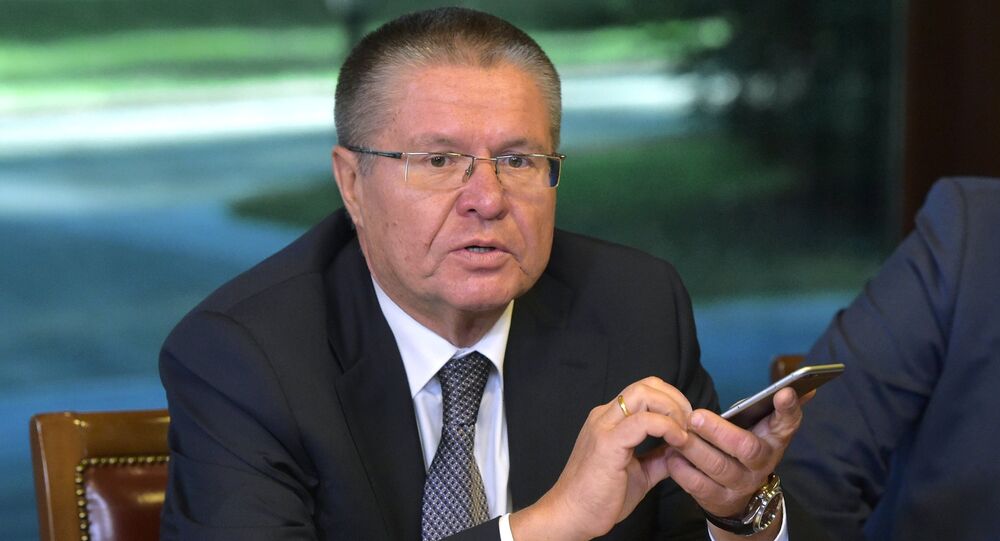 “It’s possible that already in 2016 there will be a shift to renewed economic growth and we need to be prepared for this,” Ulyukayev said at a ministerial meeting.

Earlier in January, Russian President Vladimir Putin said that the fundamentals of the economy allowed for "cautious optimism" regarding the development of the situation in the country. Putin added that Russia had a trade surplus, sufficiently large reserve funds and low public debt.

The Russian economy has been hit by the rapid decline in global oil prices, with the national currency dropping to its lowest level in more than a year against the dollar in January.