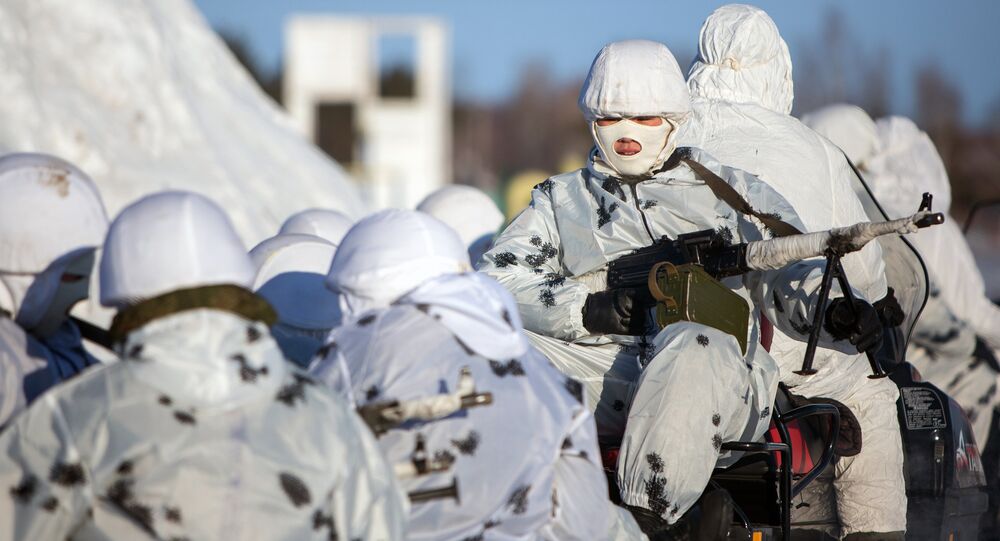 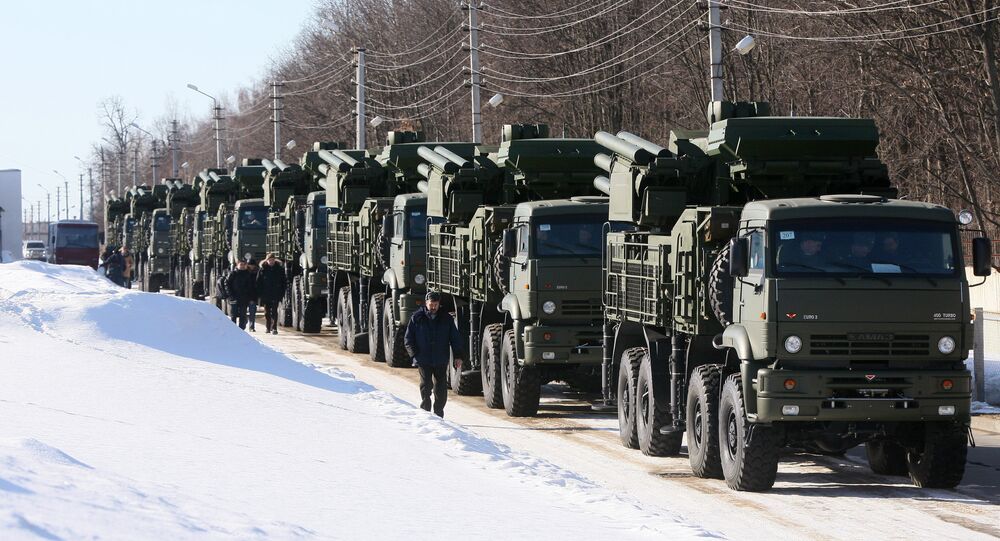 He added that the servicemen tested the systems' operation at low air temperatures (-40 Fahrenheit) and confirmed high reliability of the Pantsirs.

US-Russia Cooperation in Arctic Remains Successful - US Envoy for Arctic