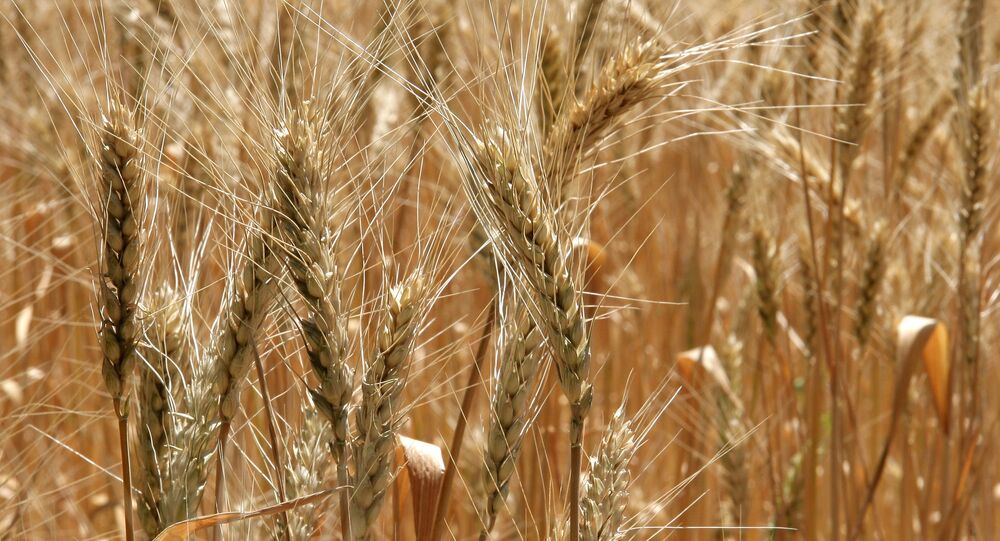 Russia’s wheat export tax is going down starting from Thursday, October 1, because of a change in its calculation formula.

"The new regulations are better than before," Arkady Zlochevsky, the head of the Russian Grain Union said as quoted by RIA Novosti on Thursday.

According to the Russian Agriculture Ministry, as of September 18, Russia’s wheat export has decreased by over 30 percent in comparison to last year.

Russian Minister of Agriculture Alexander Tkachev said earlier this month that since July the export of wheat from Russia had decreased 2.2 times.

According to Tkachev, this is a "temporary phenomenon."

The minister stressed that if the export tax did not exist, the prices for bread in Russia would be growing constantly.

According to Bloomberg calculations, Russia was the world’s third-largest wheat exporter last season.

This year, Russia plans to export a total of 25-30 million metric tons of grain, according to Tkachev.